This is a cracking battlefield found US soldiers M1 helmet with major battle damage very nice condition relic with some small amount of green paintwork remains.The helmet has no holes but has blast cracks and dents around the edge from the impact of an explosion the shell is mostly complete but the rim has mostly blown off the helmet has been very well cleaned and is perfect for display or any collection and overall in fantastic condition for a battlefield find and very rare to get american helmets from the battlefield this one was left behind because of the damage not able to be re used .The helmet was recovered from German Fallschirmjager soldiers surrender pit full of German and American equipment buried after the battle on Hill 192 part of the battle of St Lo on the Normandy battlefield of July 1944. A very nice relic from the famous battlefield and a hard fought battle not that well known today but a fierce battle with the Fallschirmjager that the Americans won. 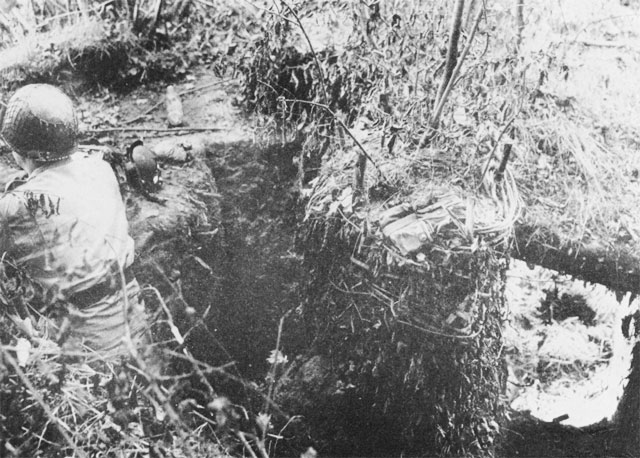 American soldier on hill 192 in Normandy