£15.00
Free Shipping!
This is a large battle damaged shovel head with large impact crack and hole in the middle of it. The head which is missing its wooden handle is in very nice solid condition it has cleaned up well it is very pitted and rusty from being buried but is perfect for display or any collection. This shovel was recovered from Death Valley near Hill 112  the battle in operation Epsom on the Normandy battlefield of 1944. A nice unusual relic from the Normandy battlefield.

Hill 112 was an unimpressive stretch of country covered with wheat two or three feet high, and with a few wooded copses and several villages on its slopes. From this elevation the entire valleys of the Odon and Orne could be seen, and the Germans said, "He who controls Hill 112 controls Normandy." Certainly they clung to it desperately, and when they were driven off counter-attacked at once to regain possession. Between 29 June, when the 9th and 10th SS Panzer Divisions regained the hill, and 23 July, when they were driven from Maltot, the area around Hill 112 changed hands many times and thousands of Allied and German troops were killed or wounded on its bloody slopes. The 43rd Division alone lost more than 2,000 men in the first 36 hours of operation JUPITER to regain Hill 112. It was reported that the Odon River was dammed with copses. 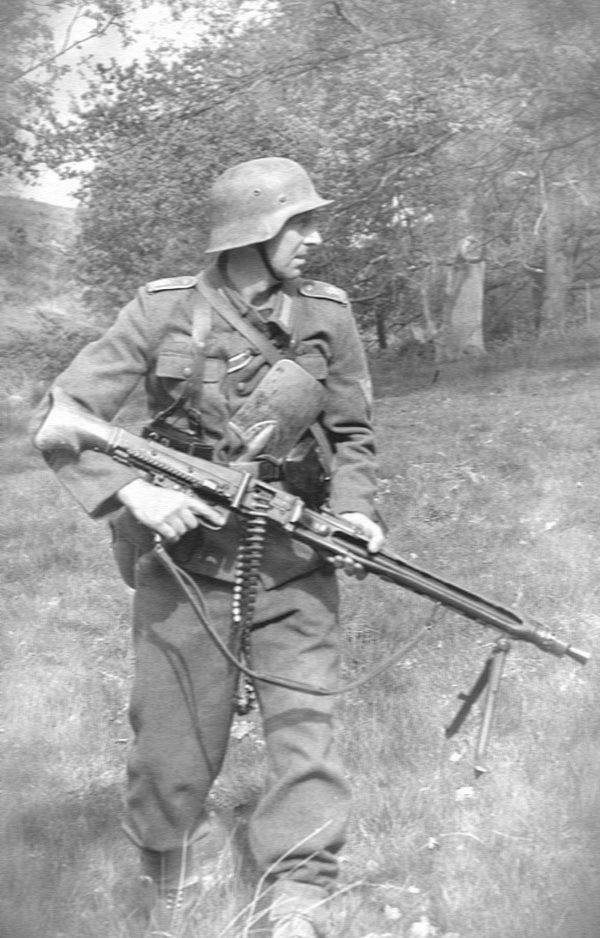