This is a rare find from the battlefield a German mess tin with battle damage impact holes has been ripped apart in the battle. The tin is in nice solid condition which is not dated and it has no carry handle the tin has ripped and bent it still retains some of its original colour it is in relic but solid condition but overall very good, nice condition for a recovered battlefield find nicely cleaned and perfect for display or any collection. The mess tin was recovered from Sevastopol the battlefield of 1941-1942 in the Crimea the Germans last big victory in East. 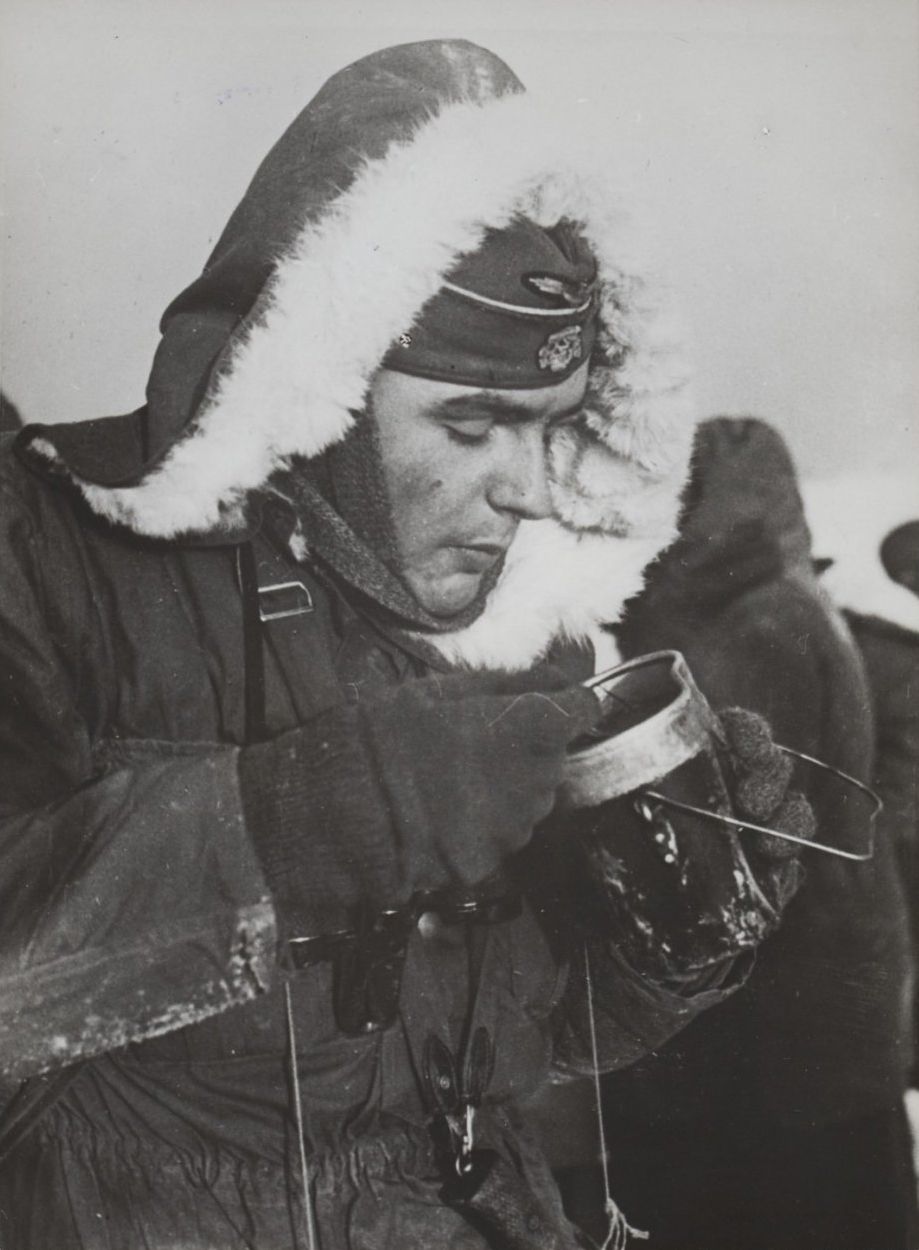