£0.00
Free Shipping!
This is a near complete track link from German Jagdpanzer 38 Hetzer tank destroyer rare to get hetzer from the battlefield anyway let alone a recognisable part like this. The link is battle damaged ripped and bent by the force of the explosion it still has the maker markings on the bottom fairly clear to see it  is rusty but still very solid near complete the guide horns are missing ans a pin hole is not complete part ripped off it is in relic condition but has cleaned up very well it is perfect for display or any collection a cracking unusual find from the battlefield.The track link was recovered from site of a destroyed Hetzer near Rochefort which was a village attacked by the Panzer Lehr division on the 23rd December 1944 so this how we know this track link is from a Panzer Lehr division hetzer a very nice relic from the Ardennes Forest campaign during the battle of the Bulge in the winter of 1944-1945.A very rare relic from this famous battle that comes with a A5 laminated information sheet with pictures.

THIS ITEM IS FREE UK SHIPPING. FOR INTERNATIONAL BUYERS IT IS AT A REDUCED 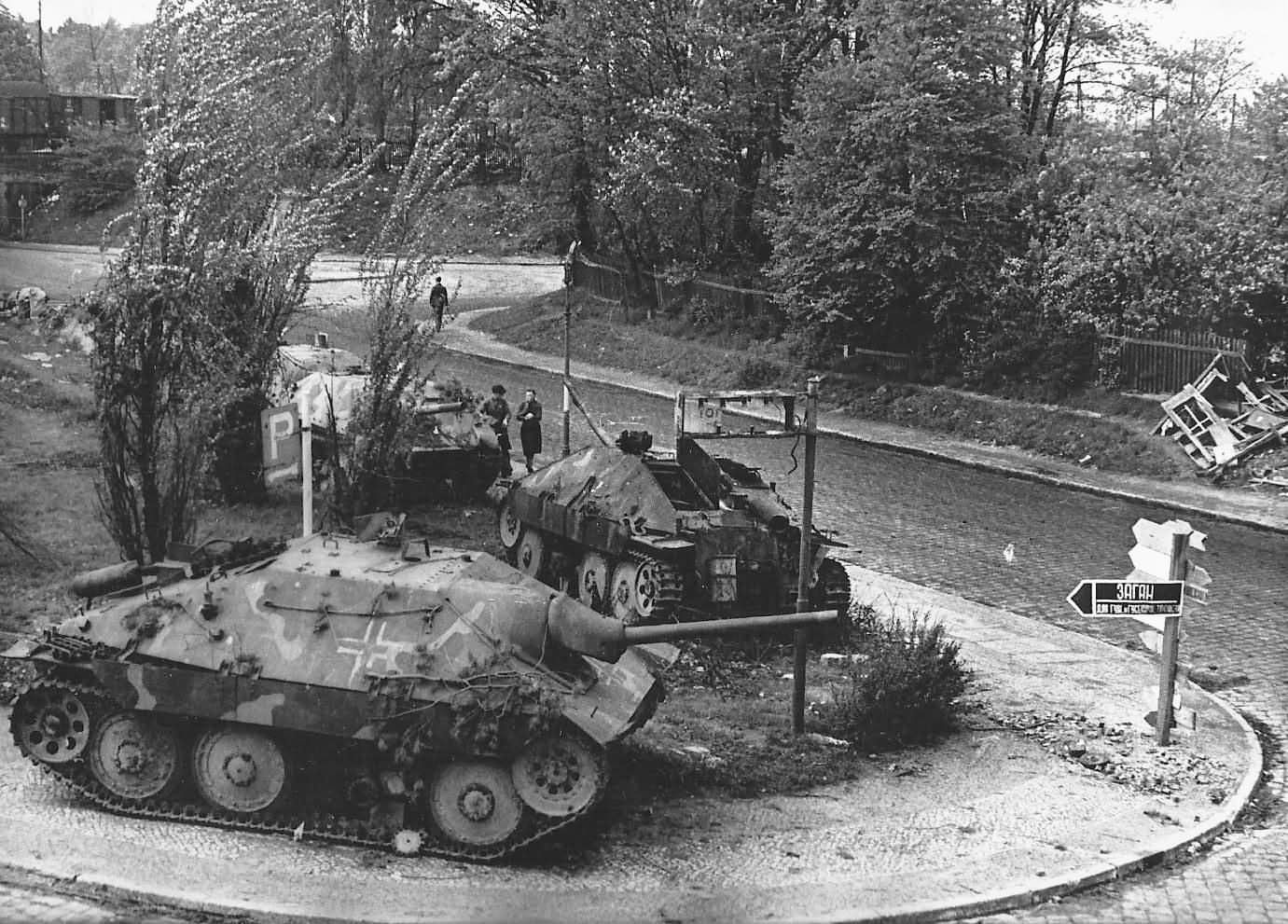