German steel made shell case for the flak 36/37/41 the famous 8.8cm anti aircraft and anti tank gun used on all fronts by the German army.The case is steel made it is in relic but solid condition and has none of its maker markings that can be seen on the bottom it has a few small pin prick rust holes around the top it has no real damage the case has been very well cleaned it is perfect to display or any collection. The shell case was recovered in Carzig south of the Seelow Heights the area defended by Panzer grenadier division Kurmark in April 1945 during the battle on the Heights part of the opening battle for Berlin. The shell case comes with a A5 laminated information card. 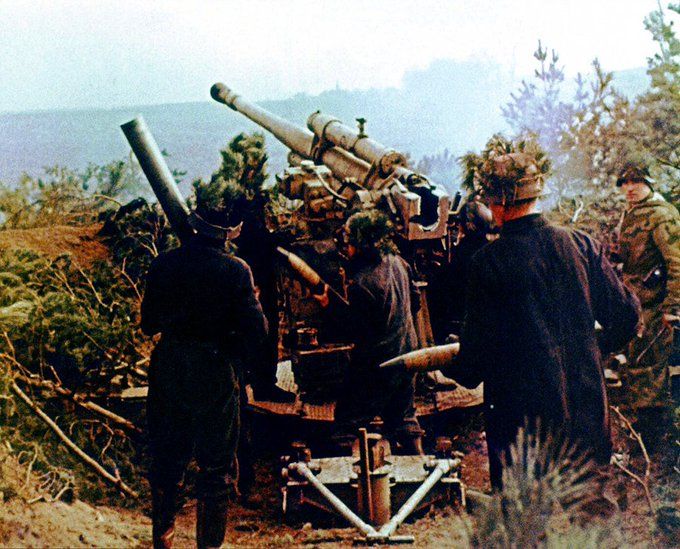