German k98 bayonet/scabbard nice relic condition used by SS or Fallshirmjager soldier recovered from the Roncey Pocket the battle in July 1944 in Normandy.

This is a German soldiers K98 bayonet which is missing its handles the blade is rusty and is in relic condition but still solid and the scabbard again rusty with some rust holes in it but again solid. The bayonet goes in and out of the scabbard very easily it has been very well cleaned and is perfect for display or any collection and is a nice find from the battlefield. The bayonet and scabbard was used by SS or Fallshirmjager soldier as it was recovered from the Roncey Pocket the battle in July 1944 in Normandy. The bayonet comes with A5 laminated information card. 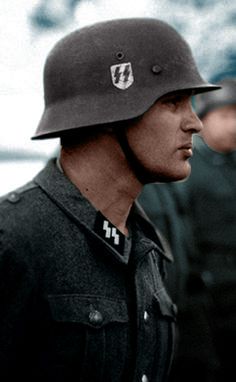 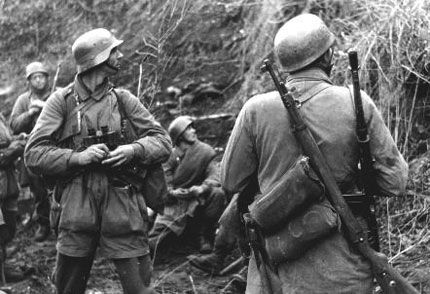 German k98 bayonet/scabbard nice relic condition used by SS or Fallshirmjager soldier recovered from the Roncey Pocket the battle in July 1944 in Normandy.