This is a German 8cm Motar shell carry case. The box is not complete but in very relic condition very rusty but still solid it has remains of sand colour paintwork on the outside but mostly on the inside the hinge still works with some rust holes on both sides but more on one side still has its carry handle on the inside it still has the shell holder racking in place the case has been nicely cleaned it is solid not braking up or falling apart and is perfect to display and nice to find from this very famous battlefield. The box was recovered in Carzig south of the Seelow Heights the area defended by Panzer grenadier division Kurmark in April 1945 during the battle on the Heights part of the opening battle for Berlin. The box comes with A5 laminated information card. 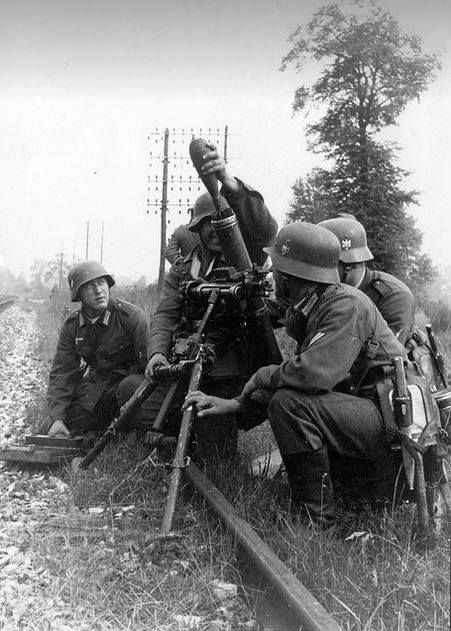