French barbed wire 4 sections, nice solid relics recovered from around Hill 304 and Malancourt area of the March - May 1916 battle which was the large German advance towards Verdun

This is 4 sections of French barbed wire these are thinner and a different design to the German wire the sections are around 8-15 inches long. The wire which is in relic but solid condition it is rusty but not crumbling or braking up and still covered in some light mud and dirt and a nice unusual find from the battlefield hard to get Allied barbed wire recovered as it is thin and normally has just rotted away. The wire was recovered from around Hill 304 and Malancourt area of the March - May 1916 battle which was the large German advance towards Verdun.A very nice and rare relic from this famous battlefield. 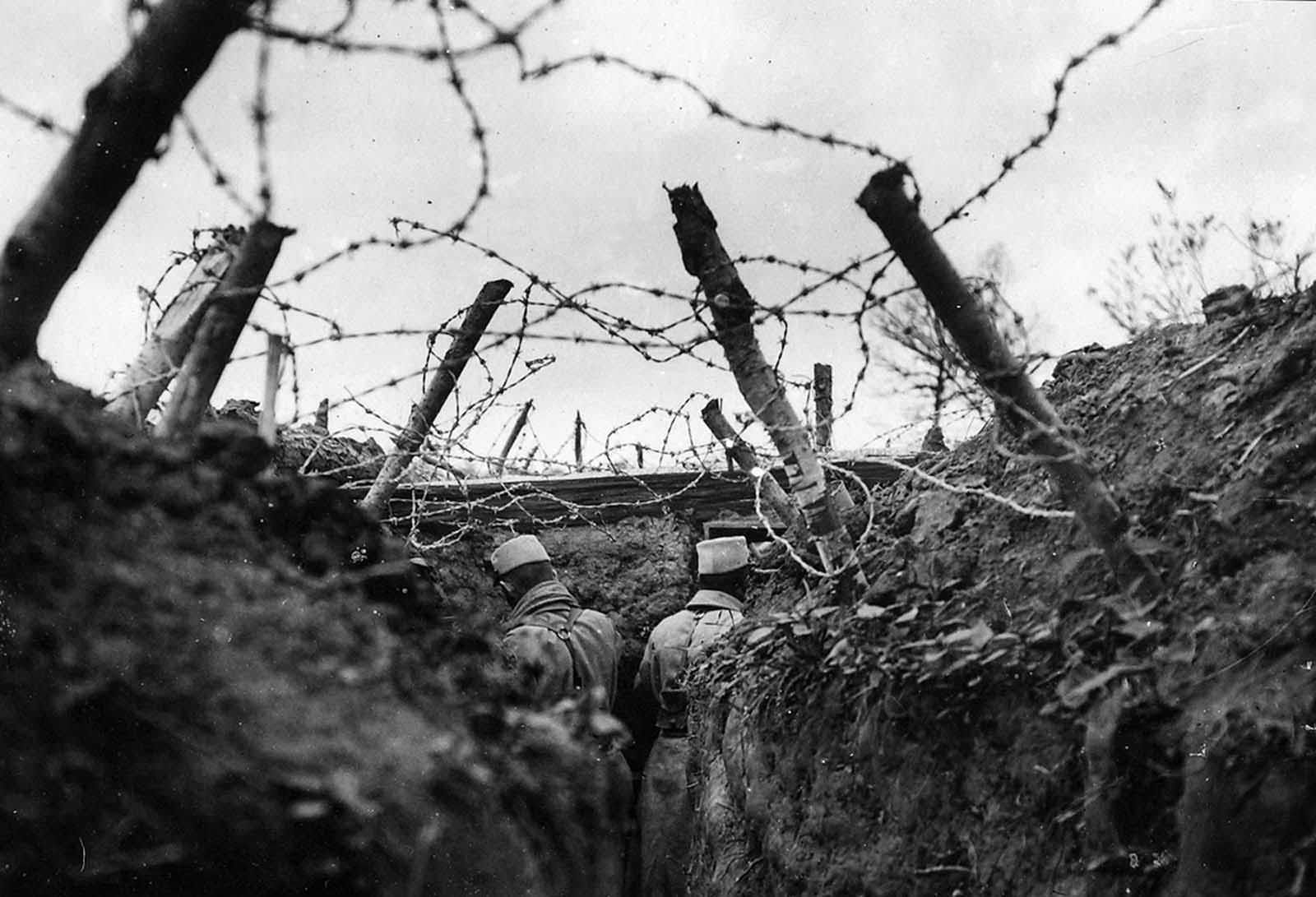 French barbed wire 4 sections, nice solid relics recovered from around Hill 304 and Malancourt area of the March - May 1916 battle which was the large German advance towards Verdun