British 18 pounder shrapnel shell head fantastic condition pretty much un damaged the base section does not screw back on to the head properly.The shell head still with all of its original markings and numbers all perfectly clear to read and has all of its original brass colour and has been very well cleaned this head has been fired with some damage underneath from that but the top is perfect but a cracking find this head has been found many years ago on or around the battlefield at Passchendaele from the 1917 battle part of the third battle of Ypres.A very nice and rare find from the famous Ypres battlefield on the western front in Belgium. 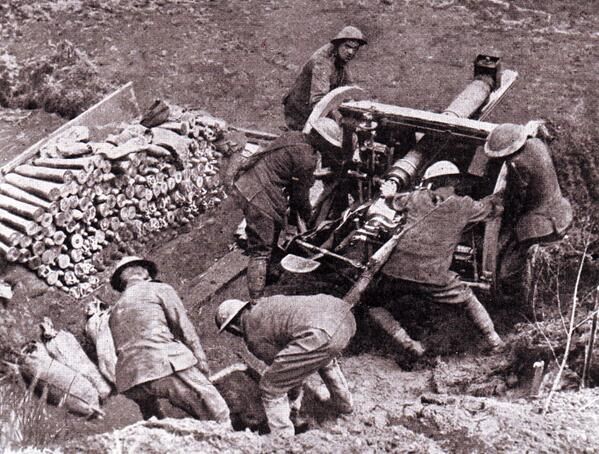