This is a real one off item British pewter dish presented to the 6th field ambulance in October 1939 they were in the 2nd Division of the Royal Army Medical Corps in the 2nd Infantry Division part of the expeditionary force of 1940.The dish is in nice condition still retains its original colour no real damage a bit of discolour in places and few scratches nothing to bad at all.The dish was found years ago in a brocante shop in Dunkirk left after the evacuation It has now come from the private collection which it has been in for many years since it was found a very nice and rare relic from the Dunkirk pocket of 1940.The dish comes with a A5 laminated information card. 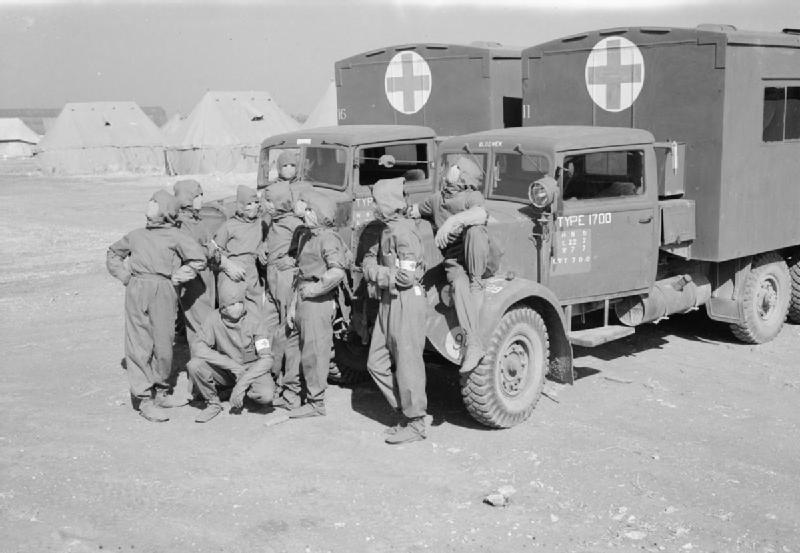