German 6 shell cases for 10.5cm LFH18 light howitzer carry crate with original black paintwork but not complete recovered on the Sevastopol battlefield in the Crimea 1941- 1942

This is a German 6 shell cases for 10.5cm LFH18 light howitzer carry crate. This crate which is not complete it is missing its lid and carry handles the wood which is a bit loose but is still very solid it is not braking up or falling apart a well used crate it still retains its original black paintwork and does not really even have any woodworm it has been very nicely cleaned and perfect for display or any collection. The box was recovered on the Sevastopol battlefield in the Crimea 1941- 1942 the scene of Hitlers last victory in the East. 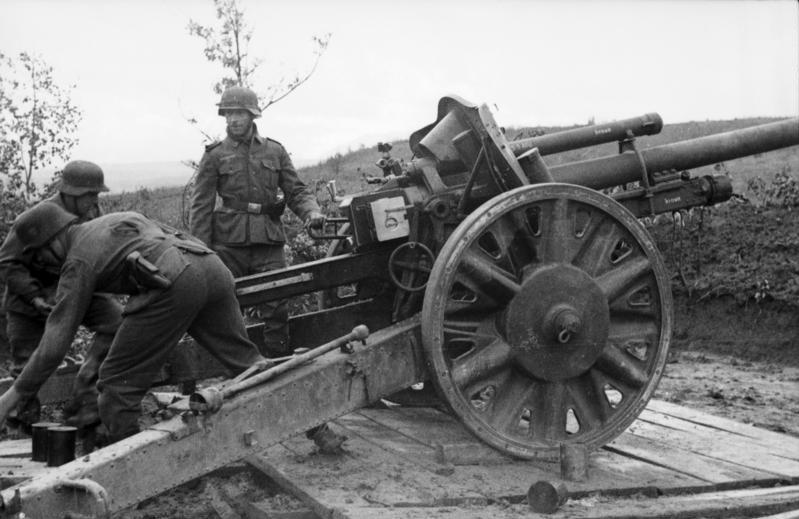 German 6 shell cases for 10.5cm LFH18 light howitzer carry crate with original black paintwork but not complete recovered on the Sevastopol battlefield in the Crimea 1941- 1942