German 3 shells and cases metal carry container for 7.5cm Leichtes 18 infantry support gun no lid, paintwork remains recovered from in Sevastopol the battlefield of the Crimea 1941-1942 in Russia

£38.00
Free Shipping!
German 3 shells and cases metal carry container for 7.5cm Leichtes 18 infantry support gun with green camouflage original paintwork remains. The lid is missing but the locks are still there the tin is in relic condition but nice condition it does have some rust or impact holes in it and unusual to find from the battlefield in such good condition with some paintwork the tin has about 30% of its original paint work on the outside the in side is clean but not perfect but is missing its racking. The tin was recovered from the Sevastopol battlefield of 1941-1942 in the Crimea the Germans last big victory in the East. 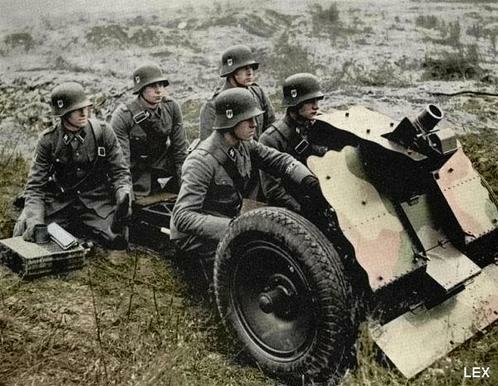 German 3 shells and cases metal carry container for 7.5cm Leichtes 18 infantry support gun no lid, paintwork remains recovered from in Sevastopol the battlefield of the Crimea 1941-1942 in Russia