NO POSTAGE COLLECTION ONLY OR DELIVERY AT A SHOW I AM ATTENDING,DELIVERY POSSIBLE TO SOME AREAS BUT DONE BY PRIOR ARRANGMENT BEFORE SALE

This is a very rare German M40 helmet with white painted snow camouflage paintwork remains which is overpainted on to the famous green paintwork of which is still all over the inside of the helmet fairly clear to see this helmet really retains an awful lot of original colour. The helmet has the single eagle decal remains the bottom of the shield outline is there it has no leather liner or chin strap it is very smooth to the touch really semi-relic more then relic it is only very lightly rusty and pitted with no rust holes it does have the wooden pole mount bracket welded on to the side of it which has its complete long wooden pole still in place the pole is 71 inches long the wood is still very solid not braking up at all. The helmet is lovely and solid not braking up or falling apart and on the inside has its maker mark and maker size stamp a size 62 so very small helmet possibly even a boy solider it has been very well cleaned as is perfect for display or any collection and a very rare helmet to find from the battlefield especially in this condition. The helmet was available for the first time since the war outside of the Ardennes Forest where it has been for nealy74 years. This helmet along with other parts were taken from abandoned German vehicles after the war in the village of Mont which is just North of Houffalize all the vehicles belonged to the 116th Panzer Division. It was taken of the tank or vehicle properly in around 1946-1948 by a local farmer and was used on his farm as a food scoop for many years until it was found by a local collector who had them in his private collection until 2019 when it left the Ardennes area for the first time since the war. This is a very nice relic from the Ardennes Forest campaign during the battle of the Bulge in the winter of 1944-1945.This real bit of history from this famous battle which was Hitlers last offensive in the West. 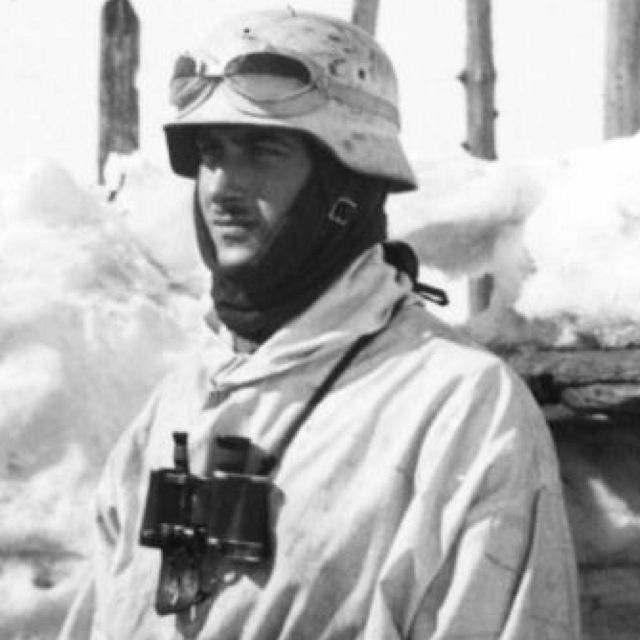