German soldier of the Marine Infantry Brigade used G98 ammunition pouch near complete nice solid condition relic recovered in 2016 from ,Regina Trench near the village of Courcelette on the Somme battlefield of October 1916

This is rare to find from the battlefield a German G98 ammunition pouch remains near complete unbelievable rare to get from 1st war battlefield from the muddy trench its self .The pouch is in fantastic solid condition for recovered relic with no maker marking or date to be seen it still retains most of its original black colour it has been well used by its war time owner the leather is solid not braking up or crumbling and is very stiff ware it has dried out over the years its still got some dirt and muck attached from the recovery but a cracking example of a 100+ years old battlefield found ammunition pouch it has been lightly cleaned and is perfect for display or any collection. The pouch would have been used by German soldiers of the Marine Infantry Brigade it was recovered in 2016 from Regina trench defensive position near the village of Courcelette the October 1916 battlefield on the Somme. This is a nice condition relic with well known history recovered 5 years ago on the famous Somme battlefield of late summer 1916.The item comes with a A5 laminated information card with pictures. 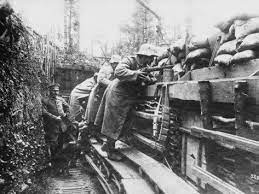 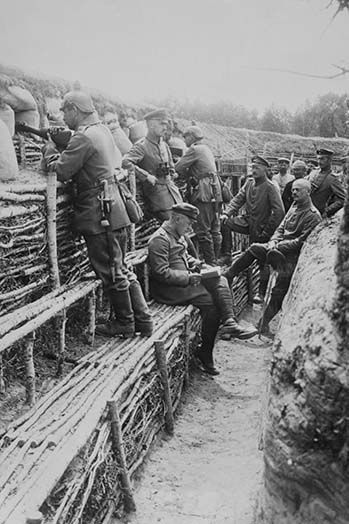 German soldier of the Marine Infantry Brigade used G98 ammunition pouch near complete nice solid condition relic recovered in 2016 from ,Regina Trench near the village of Courcelette on the Somme battlefield of October 1916