This is a rare find from the battlefield in this condition Russian maxim machine gun firing bolt remains. The bolt is in very nice solid condition still retains some of its original colour it has been very well cleaned it does have some pitting with no dirt on it and the bolt is really semi relic condition and was recovered many years ago this is how it is such good condition for a relic perfect condition for any collection or display. The bolt was recovered from Sevastopol the battlefield of 1941-1942 in the Crimea the Germans last big victory in East. 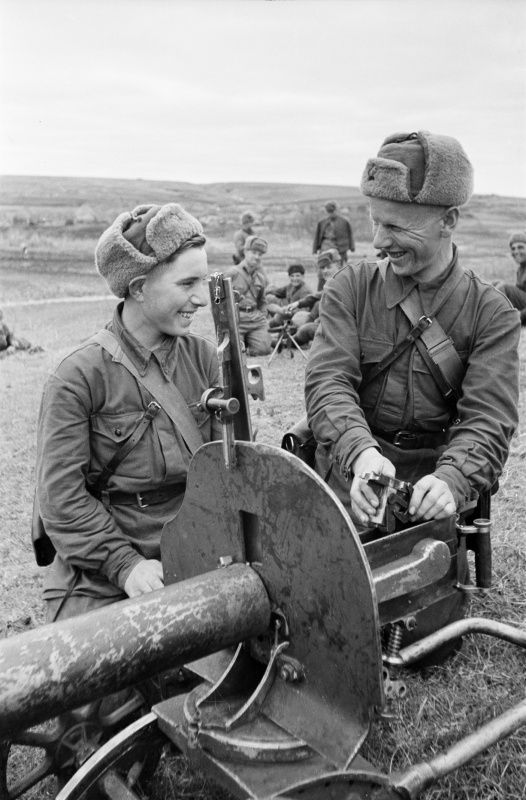