£0.00
Free Shipping!
This is a Engine fuel or oil tank filler cap used by French char B1 tank captured and re used by the German Army.The cap is pretty much complete with its markings fairly clear to see and read the screw thread side again complete it is in relic but solid condition it has been been very cleaned and is perfect for display or any collection.The cap was recovered from a destroyed Char B1  tank from just outside Sevastopol the battlefield of 1941-1942 in the Crimea the Germans last big victory in the East.The cap comes with a A5 laminated information card.

THIS ITEM IS FREE UK SHIPPING. FOR INTERNATIONAL BUYERS, IT IS AT A REDUCED RATE. US REGULATIONS CURRENTLY PROHIBIT THE PURCHASE OR SALE OF VARIOUS GOODS AND SERVICES ORIGINATING FROM OR BEING SHIPPING TO CRIMEA. 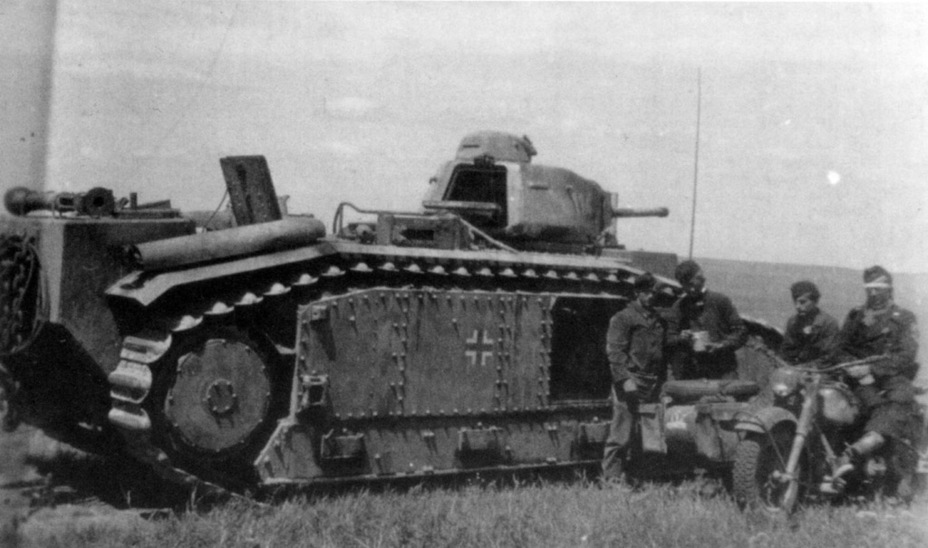