This is a large group of airframe and engine parts 6 parts in all 4 of them are aluminium airframe panels still with a lot of there original dark green paintwork also a metal hollow tube structure bar and a large rubber hose cover from inside an engine. All the parts still retain a lot of there original colours they have been very well cleaned they have ripped and bent by the impact of the crash and are perfect for display or any collection the size of the parts are 6-9 inches long .The parts were recovered from Russian Petlyakov pe-2 ground attack bomber shot down and recovered in the Demyansk Pocket in Russia 1941-1942 battlefield and comes with a A5 laminated information card with pictures. The Demyansk Pocket the battle was from 8 February to 21 April 1942. A lovely piece of Russian history from the this famous battle on the Eastern Front. 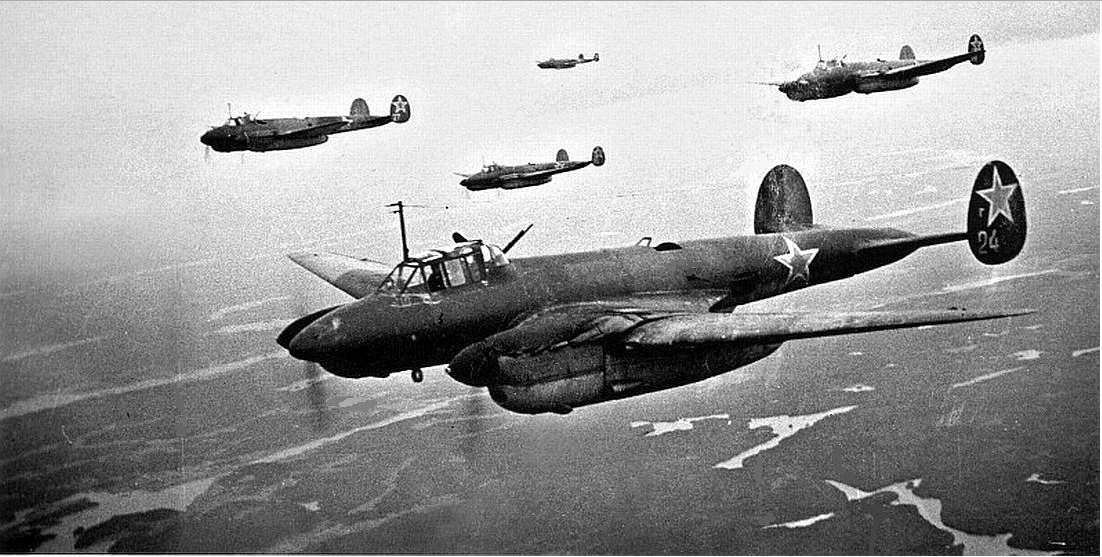