This is a rare part to find part of the cockpit dashboard panel with paintwork on both sides and has some remains of the electrical connectors and parts that would have been attached. This panel has ripped, smashed and bent by the impact of the crash it retains a lot of its original colour and green paintwork on both sides very clear to see the aluminium section has been nicely cleaned perfect for display or any collection. This panel was recovered from Russian il-2 Sturmovik ground attack aircraft shot down in 1945 and recovered South of Berlin in the area the German 9th Army fought and surrendered in April 1945 during the battle of Berlin. A very nice and lovely relic from the crash site of one of these famous aircraft shot down of the Reich in the last days of the Third Reich and the fall of Berlin. The cockpit dashboard panel comes with a A5 laminated information card with pictures. 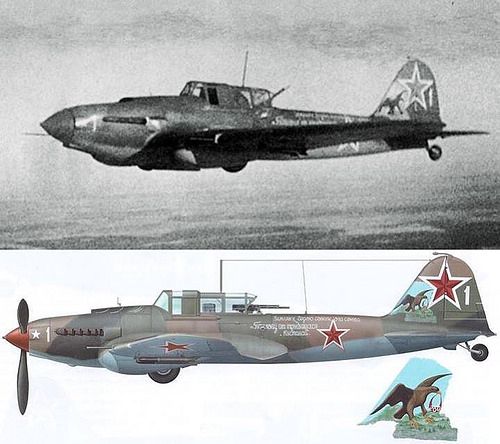