Russian solders grenade carry bag with a black maker stamp on the outside not clear to see what it is. The bag is pretty much complete does not have a large holes in the bottom it is complete with its carry strap  and retains a lot of original colour it is in semi-relic at worst but is in very solid condition and is perfect for display or any collection and rare to find a fabric item from the battlefield. This bag was found in Sevastopol the battlefield of 1941-1942 in the Crimea the Germans last big victory in East. 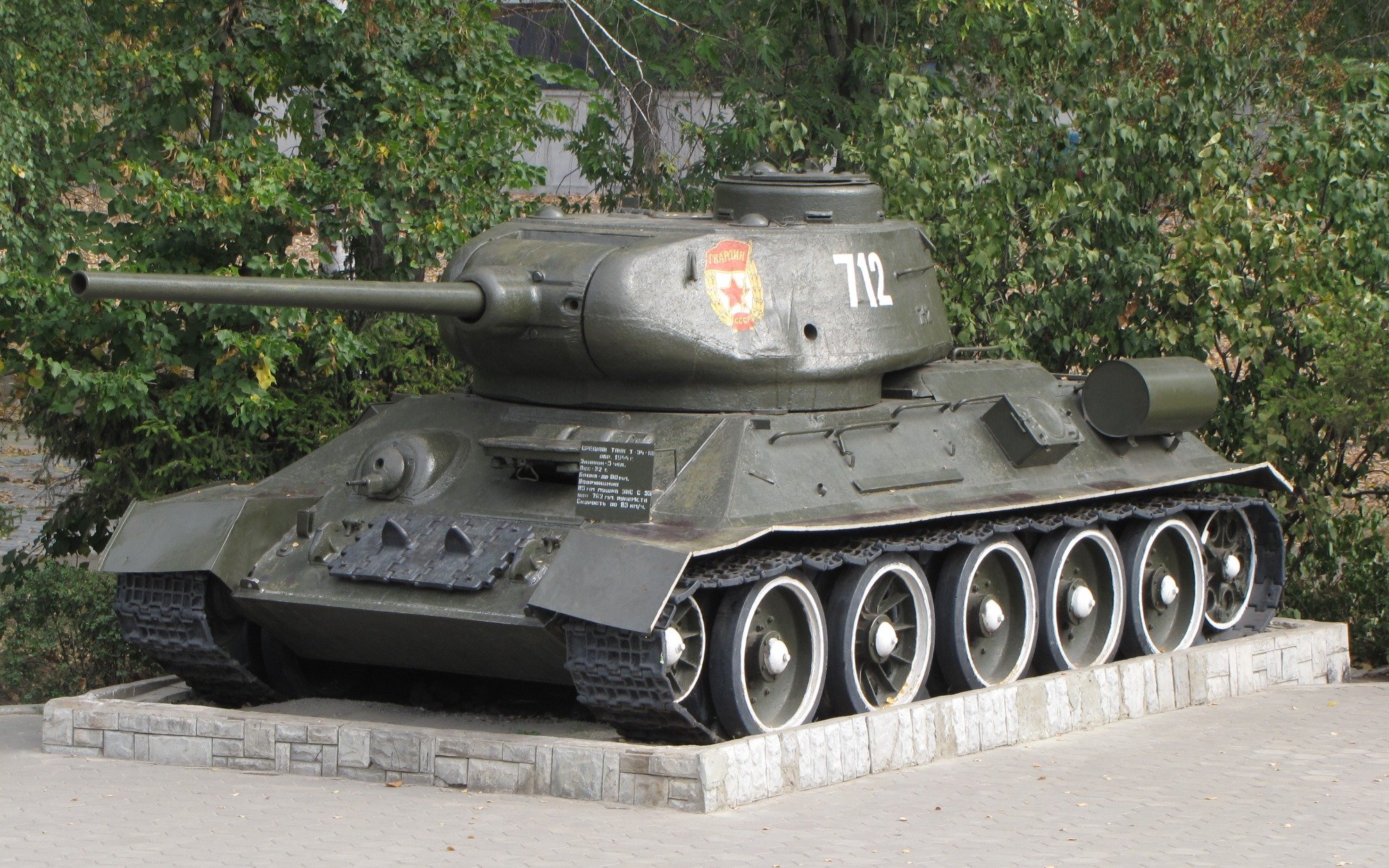