This is a German steel shell case with brass wash finnish which can be seen and has some original markings including the date 1940.The case is in lovely condition for a steel case no rust holes and has been very nicely cleaned perfect to display or any collection and on the base it still has some of its original markings clear to read but not all markings .This shell was used by German 15cm SFH 13 field howitzer the first world war gun re used by the Wehrmacht in the second world war this case was recovered from Death Valley near Hill 112  the battle in the Falaise Pocket on the Normandy battlefield of 1944. A nice relic from the famous battlefield.

THIS ITEM IS FREE UK SHIPPING. FOR INTERNATIONAL BUYERS, IT IS AT A REDUCED RATE, PLEASE ASK BEFORE PURCHASE. THIS ITEM CAN ONLY BE SHIPPED TO THE UK AND EUROPE. 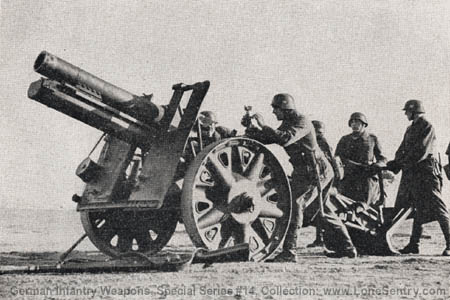