£25.00
Free Shipping!
This is a German anti aircraft tripod leg for MG42 machine gun.The leg is in relic condition but really very good condition overall with a lot of original colour and some original paintwork there is still some dirt and muck attached from the recovery but not much at all.The stand leg still has its brass fitting cog at the top and its extendable legat the bottom which has stuck and does not come out parts from this stand are very rare to find from the battlefield especially in such good condition as this stand was not issued in massive numbers this leg is a very nice condition relic perfect for display or any collection.The leg was recovered from the Demyansk Pocket in Russia 1941-1942 battlefield.The Demyansk Pocket the battle was from 8 February to 21 April 1942. A lovely piece of history from the this famous battle on the Eastern Front and comes with a A5 laminated information card. 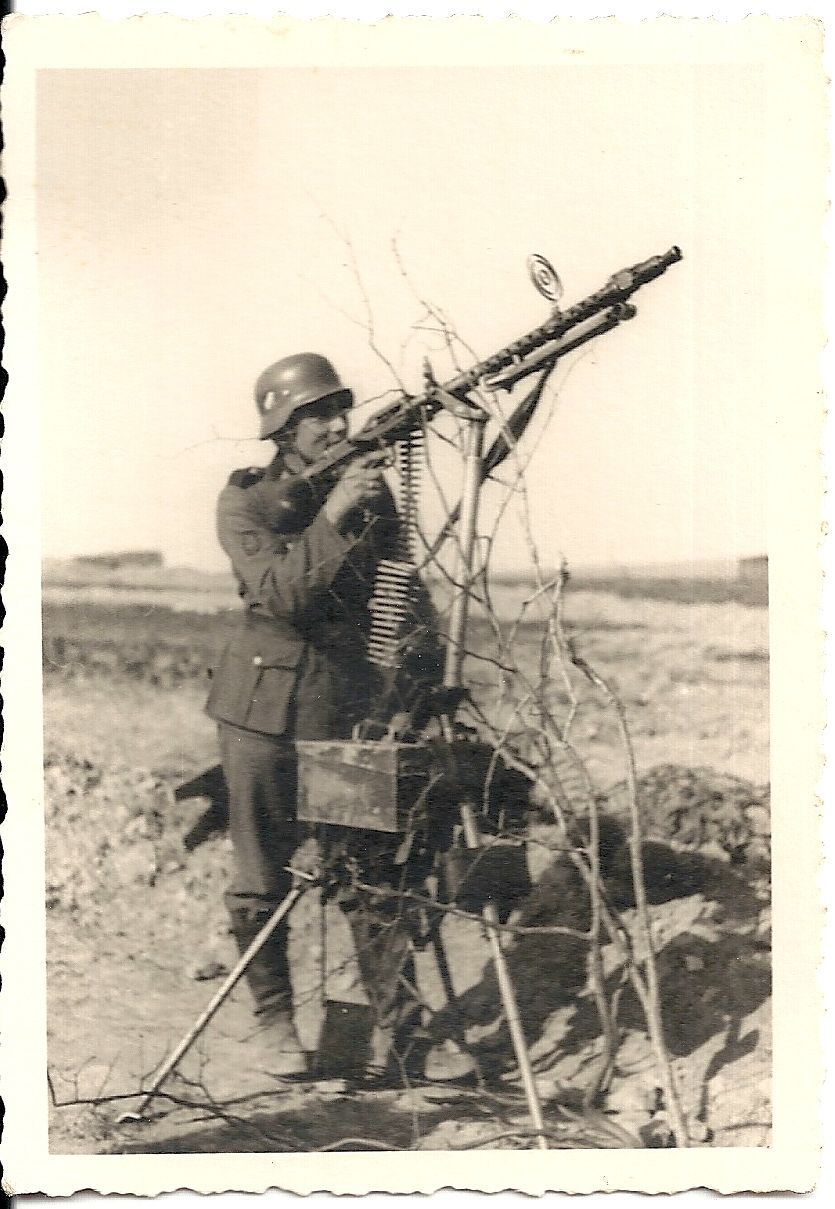