£0.00
Free Shipping!
This is a German Army issue grease tin which has dried out grease contents inside the tin was used by the maintenance crew in the engine room.The box still retains some of its original paint work about 40% paint maybe a bit less the hinge is in nice condition and works also has its metal carry handle the lock still works perfectly the lid still opens and closes perfectly the inside of the box is in nice condition again it does have some rust but rust holes that can be seen it has been very nicely cleaned .This grease tin recovered from inside U534 which was sunk on the 5th May 1945 and she was recovered in 1993 all these items were sold off by the museum as they had to many items to display and not enough space to do so. A very nice relic from the famous U boat war of the North Atlantic.This item comes with a laminated A5 information sheet with information and photos. 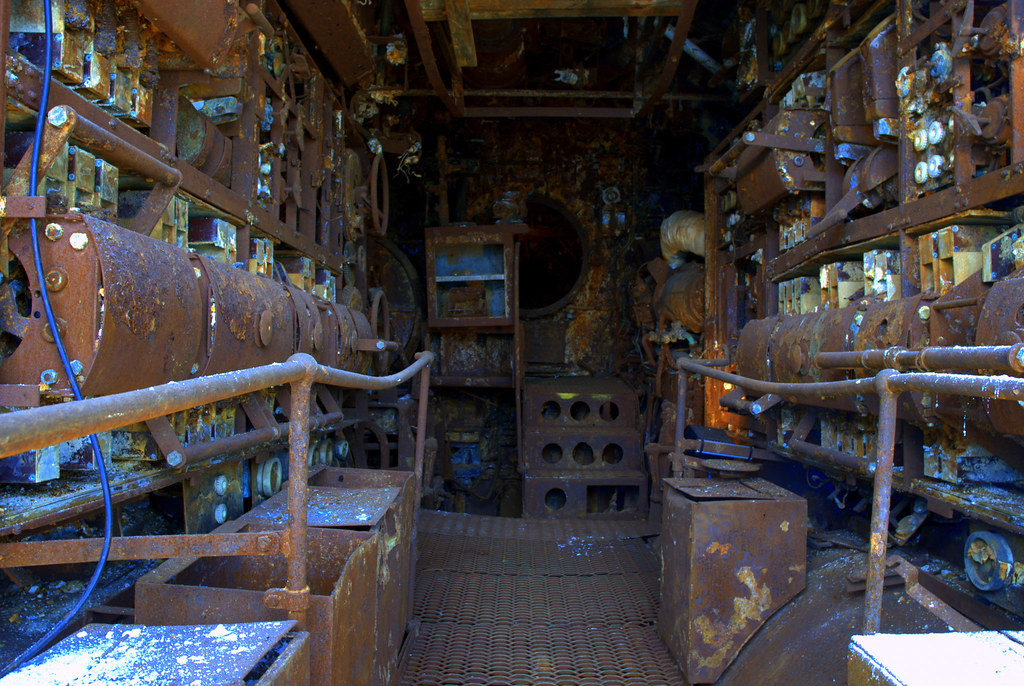