This is a unbelievably rare German carry crate for Gewehr Sprenggrante 30 anti personnel rifle grenades in overall nice condition.The box is not complete it is missing its base but the wood is still solid still retains its original colour finnish and has some of its original black stamped markings which can be seen on the lid and a side also on the front side and inside of the lid is a paper label the one on the inside is partly there but has clear markings and dated last packed 24th April 1945 which is very rare to get 1945 dated boxes but a few days before the war ends unbelievable.ON this box all the hinges are in nice condition and work the lock works and the lid opens and closes also has its rope carry handle the box is a bit scuffed and marked from use and did have wood worm at some point but is still solid perfect for display if the base was not missing totally perfect but a new base could be put back on.The crate was found on a flea market in Berlin so probably used in the April 1945 battle and re used post war for something else but a cracking relic from the very last days of the Reich one of the last boxes out of the factory. 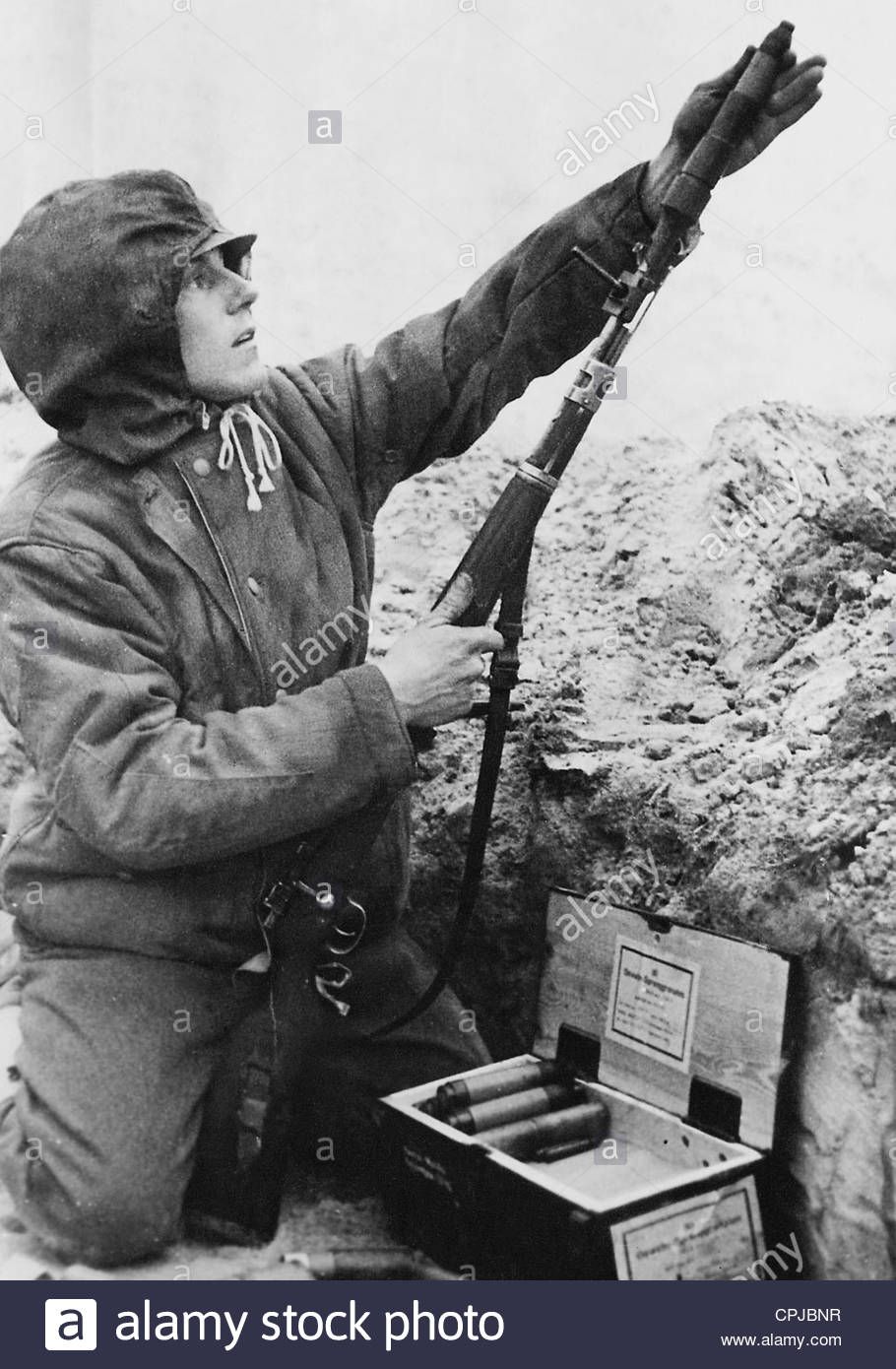