This is a very rare find from the battlefield a German complete 8.8cm KwK 36 L/56 armour-piercing shell the head you can see being recovered on the pictures on the information card the steel 88 case is not from the tank site but recovered from the same area and does not have the electric primer but is exactly the same case other then the primer.The shell is empty and inert and has been totally cleaned out it is in relic but solid condition rusty but not falling apart the 88 case still has some brass wash on it but no markings on the bottom and the head still retains some of its original black colour.The shell which easily comes apart if you want to  it has been very well cleaned and is perfect for display or any collection and very unusual find from the battlefield.The shell was recovered on the 14th December 2018 from the site of a destroyed Tiger 1 tank from the area of Priekule in the Kurland pocket defended by the SS Nordland Division during the battle a nice relic from the battlefield of 1944-1945 in Latvia. A lovely piece of battlefield history from one of the most famous pockets on the Eastern Front and used by the famous SS.The shell comes with 2x laminated A5 information sheets with pictures of the dig and some of the parts being recovered including this head clear to see after recovery. 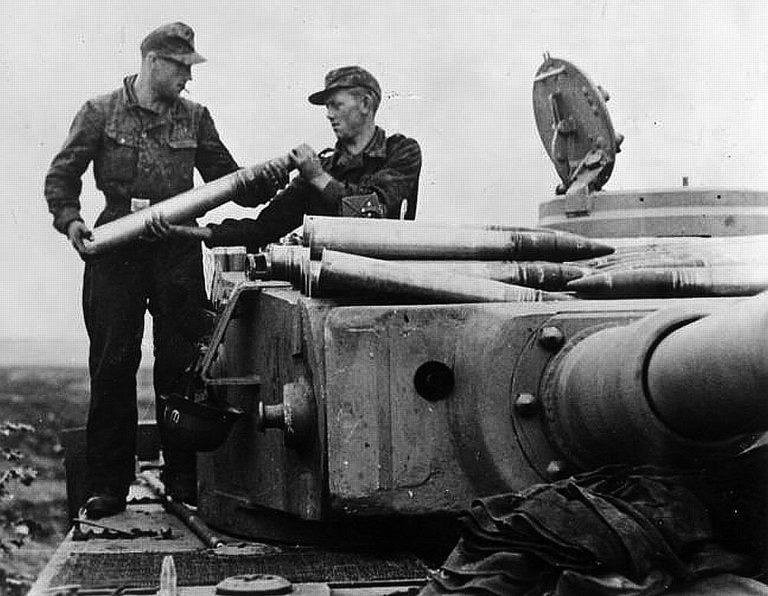