This is a German Field telephone model 33 bakerlite case which is a rare find from the battlefield.This telephone bakerlite case still retains its original colours the lid opens and closes also locks it has two labels inside the lid still with readable markings as is the label on the outside of the lid on the top the box has no real damage at all.The phone case is still very solid perfect to display but with some dirt and muck from being buried in the Forest for so many years it has been cleaned but would clean up more with effort and usual to find from the battlefield in this condition.The telephone case was recovered from near Rochefort which was a village attacked by the Panzer Lehr division on the 23rd December 1944 so this how we know this telephone is from the Panzer Lehr division a very nice relic from the Ardennes Forest campaign during the battle of the Bulge in the winter of 1944-1945.A very rare relic from this famous battle that comes with a A5 laminated information sheet. 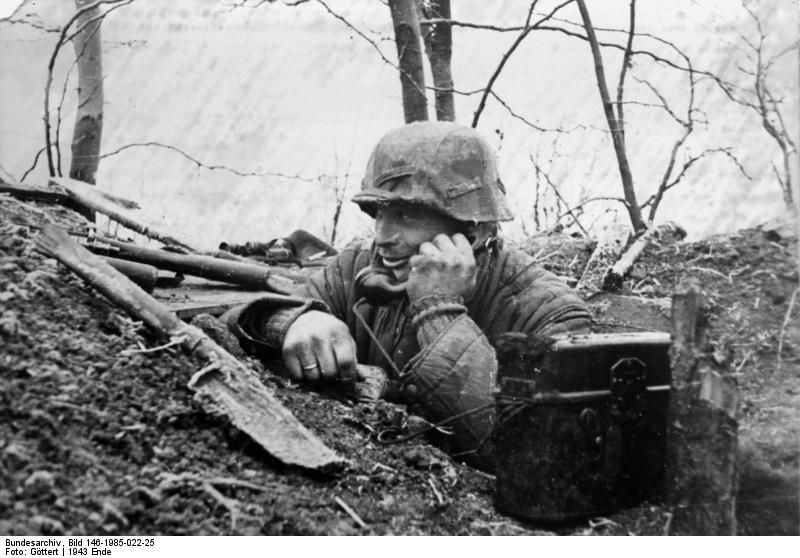