This is a rare to find model from the battlefield German model 43 stick grenade which is complete apart from the fuse in top the case is empty and inert which still has a lot of original green paintwork and is stamped on top but to faint to make out what.The grenade case is rusty in places with a few rust holes but is very solid not braking up at all this has survived so well as it has been in a Lake bed in the silt which has help protect it a cracking condition relic that has been very well cleaned and is perfect for display or any collection.The stick grenade was recovered from a Lake South of Berlin in the area the 9th Army fought,surrendered in April 1945 during the battle of Berlin. A very rare find from the battlefield in this condition and a lovely piece of iconic battle history from the last days of the Third Reich and the fall of Berlin. 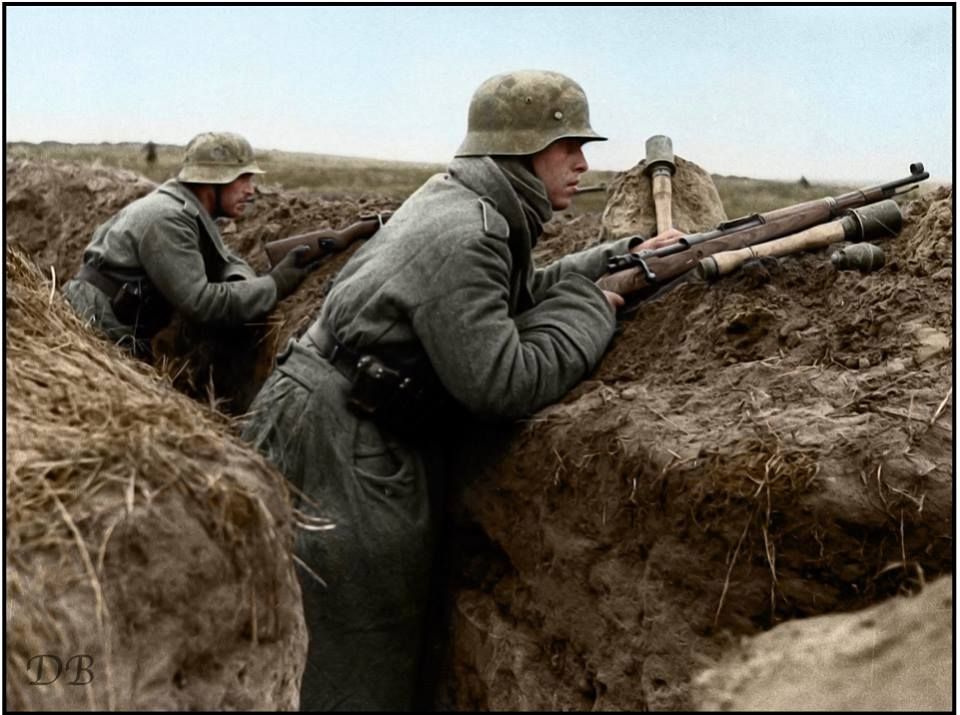