This is a German mg34/42 spare barrel holder which is a lovely condition relic with sand camouflage remains very clear to see.The holder which still has its lock but does not work the case is overall in very nice condition with surface rust but does not have any rust holes it does have some knocks and dents from use on the inside it retains some of its original paintwork as well the hinges work fine and the case opens and closes perfectly the case has been very well cleaned and is perfect for display or any collection.The case was recovered from Senigallia a Town which is north of Ancona on the Gothic Line in Italy 1944 campaign.A very nice and rare relic from the Desert war in North Africa possibly used by the Afrikakorps in North Africa and then re used in Italy.

The case was recovered from Senigallia a Town which is north of Ancona in the area where the Canadian 1st and 5th infantry divisions were, and they were part of the famous 8th Army which were attacking the Gothic line from August 1944. 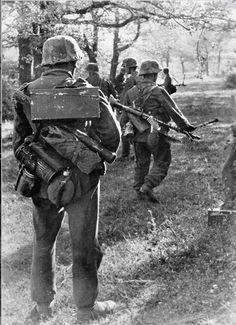