This is German MG42 barrel release catch which is a rare find from the battlefield it is in relic but nice solid condition it is not braking up or crumbling a very nice relic perfect for display or any collection.The catch was recovered from the woods around Bastogne in the Ardennes Forest from the scene of the battle of the bulge in the winter of 1944-1945 a very nice and rare relic from this famous battle and Hitler's last big offensive of the war.

THIS ITEM IS FREE UK SHIPPING. FOR INTERNATIONAL BUYERS, IT IS AT A REDUCED RATE, PLEASE ASK BEFORE PURCHASE.

The Battle of the Bulge (16 December 1944 – 25 January 1945) was a major German offensive campaign launched through the densely forested Ardennes region of Wallonia in Belgium, France, and Luxembourg on the Western Front towards the end of World War II in the European theatre. The surprise attack caught the Allied forces completely off guard. American forces bore the brunt of the attack and incurred their highest casualties for any operation during the war. The battle also severely depleted Germany's armoured forces on the Western Front bringing the war to end much sooner. 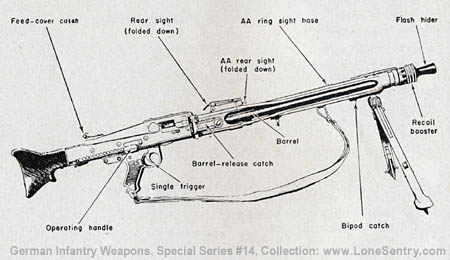