£0.00
Free Shipping!
This is an original German soldiers Panzer assault badge, medal it is in relic but nice condition with the swastika and eagle not completely clear to see.The medal looks like its has been slightly burnt it is missing its pin on the back and has a bit damage around the edges but still a rare find from the battlefield.This is a cracking condition medal for a battlefield relic it has been nicely cleaned perfect for display or any collection.The medal was recovered from near Rochefort which was a village attacked by the Panzer Lehr division on the 23rd December 1944 so this how we know the medal is from a soldier of the Panzer Lehr division a very nice relic from the Ardennes Forest campaign during the battle of the Bulge in the winter of 1944-1945.A very rare relic from this famous battlefield in the Ardennes Forest. 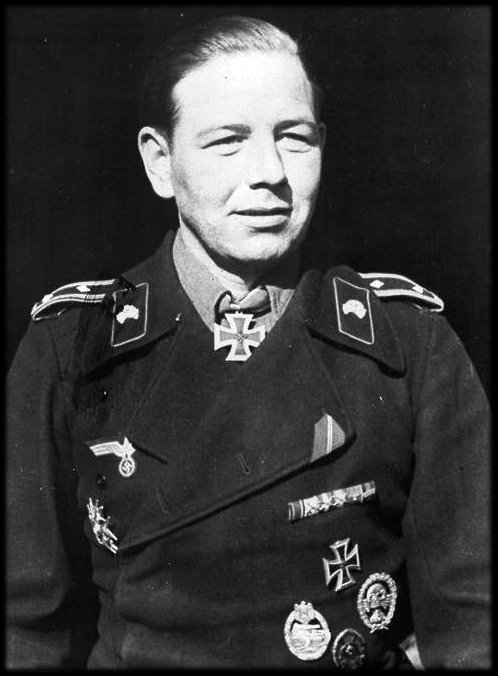