£25.00
Free Shipping!
This is a rare find from the battlefield this pattern tin it is a German early Wehrmacht short gas mask tin 1935-1936 model used by soldier of Panzer grenadier division Kurmark. The tin which is very rusty with some rust holes all over tin has bent and miss shaped properly impact damage from the battle it has no paintwork on the outside and the lid has rusted open in its place on the inside there is no date or maker marking on the inside on spare gas eyelets box cover that can be seen but does have some original paintwork on the inside of the tin it has the locking catch but this is heavily rusted solid it will not work the tin is in nice solid condition not braking up or falling apart it has been very well cleaned and is perfect for display or any collection and first time i have ever had this pattern tin recovered from the battlefield.This gas mask tin was recovered in Carzig south of the Seelow Heights the area defended by Panzer grenadier division Kurmark in April 1945 during the battle on the Heights part of the opening battle for Berlin. 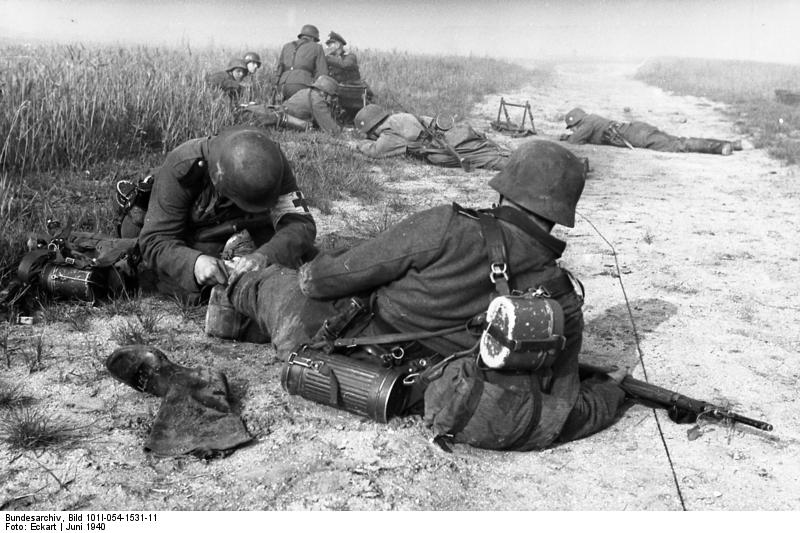