German soldiers Aluminium belt buckle,dated 1937 de nazified on the front,fantastic on the back recovered in Sevastopol the battlefield of 1941-1942 in the Crimea the Germans last big victory in East

£40.00
Free Shipping!
This is a German soldiers aluminium belt buckle which looks it may well have been de nazified on the front but the back is in fantastic condition.The buckle is in relic condition but very good condition for a relic lovely and solid and retains its original colour on the front as stated no markings on the back the eagle and swastika can be seen very clearly as can the maker mark and dated 1937 on the front the swastika has either been damaged or de nazified hard to tell which but looks like de nazified more so possibly a German prisoner who's buckle was taken de nazified and then lost in the battle.The back of the buckle is perfect it still retains its some original paintwork but does have some pitting and damage from being buried but is pretty much all there it has been very well cleaned and is perfect for display or any collection.The buckle was recovered in Sevastopol the battlefield of 1941-1942 in the Crimea the Germans last big victory in East. 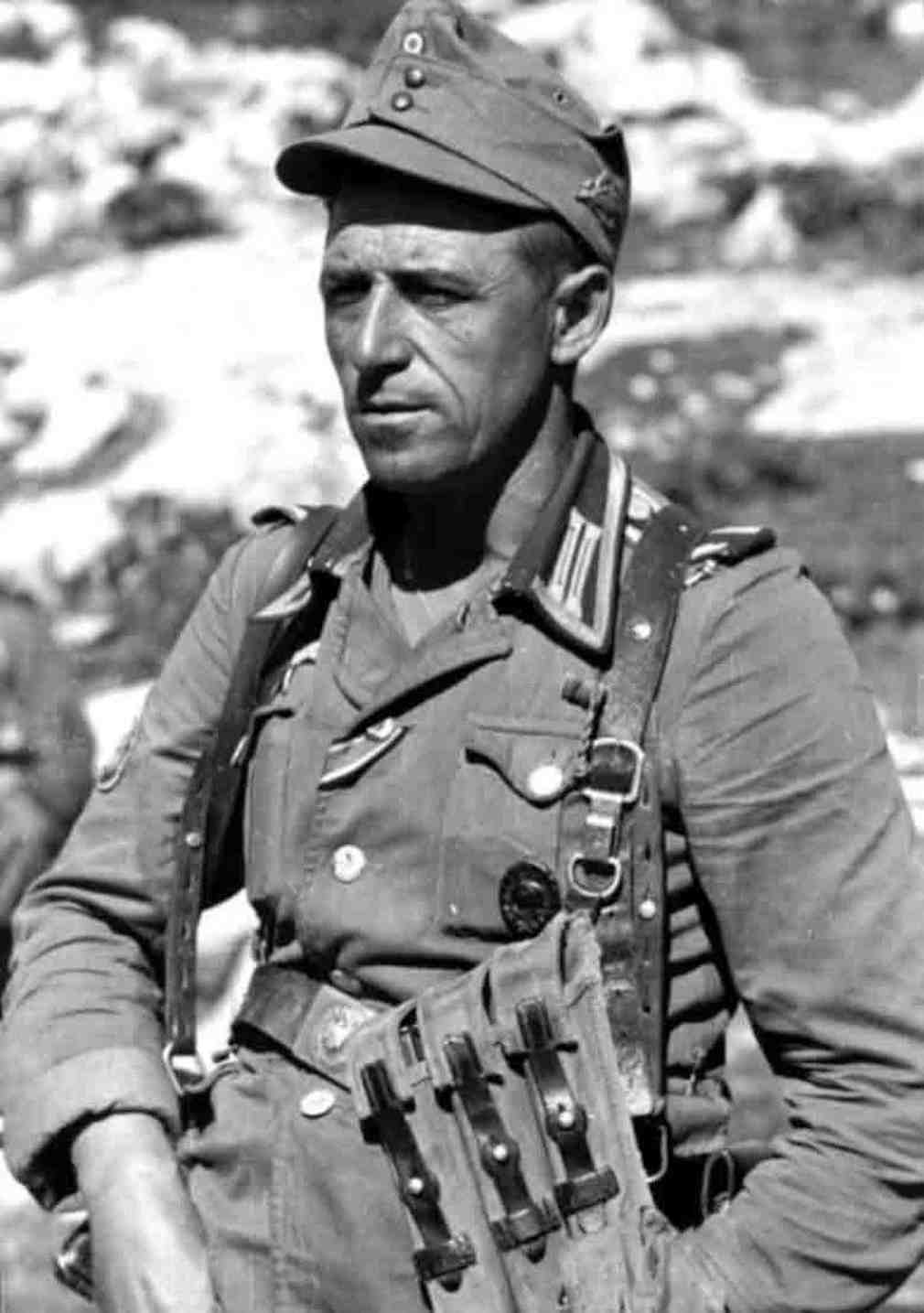 German soldiers Aluminium belt buckle,dated 1937 de nazified on the front,fantastic on the back recovered in Sevastopol the battlefield of 1941-1942 in the Crimea the Germans last big victory in East