German soldiers K98 rifle bayonet still in its scabbard both are in relic but nice solid condition they are rusty but the bayonet still slides in and out of the scabbard perfectly.The bayonet still has its wooden handles both have been very well cleaned and are not braking up or crumbling perfect for display or any collection rare to get a complete bayonet and scabbard from the battlefield in such nice condition.The bayonet was recovered from the area of the Gothic Line near Bologna in Italy 1944-1945 battlefield and is a cracking condition relic from the famous Italian battlefield.

The Gothic Line, renamed Green Line in Jun 1944, was the final main German defensive line in northern Italy. The line stretched from the area south of La Spezia on the west coast of Italy through the Apennine Mountains to the area between Pesaro and Ravenna on the east coast. It featured 2,376 machine gun nests, 479 gun positions, concrete bunkers, barbed wire, anti-tank ditches, and natural terrain favouring the defenders. By Aug 1944, the Germans in Italy were plagued with increased Italian partisan activity behind the front lines, while the Allies commanders in Italy were frustrated by their superiors transferring forces under their control for the new front in France. Operation Olive was launched on 25 August 1944. On the Adriatic Sea coast in eastern Italy, Oliver Leese's British 8th Army assaulted the eastern end of the Gothic Line. Troops of Polish II Corps and Canadian I Corps spearheaded the attack the fighting lasted for months with small gains being made for large cost of lives as the Germans were slowly driven back Hill by Hill and Village by Village. By the 17th September 1944 the key Il Giogo pass was taken around this time us General Clark decided against the capture of Bologna, instead moving east toward Imola in an attempt to encircle German 10th Army; a few days later, as the advance toward Imola grounded to a halt, he switched his attention back at Bologna. A fresh offensive by US and British troops was launched toward Bologna on 5 Oct, which again saw very slow progress. In the first week of Oct 1944, British 8th Army launched a new offensive, forcing Kesselring to consolidate his defenses at Bologna. On 16 Oct, US 5th Army launched yet another new offensive toward Bologna, with US 88th Division capturing Monte Grande four days later and British 78th Division capturing Monte Spaduro on 23 Oct. The US 5th Army attack stalled by the end of Oct. The British 8th Army advance made very slow progress through Nov and Dec 1944, capturing Forlì on 30 Oct, capturing Ravenna on 5 Nov, crossed the Cosina River on 23 Nov, and finally capturing Faenza on 17 Dec. As the German forces established new defensive positions along the Senio River, and the first snow of the winter about to fall, the British 8th Army's attack ground to a halt as well.

The Allies suffered 40,000 casualties during the Gothic Line offensive. 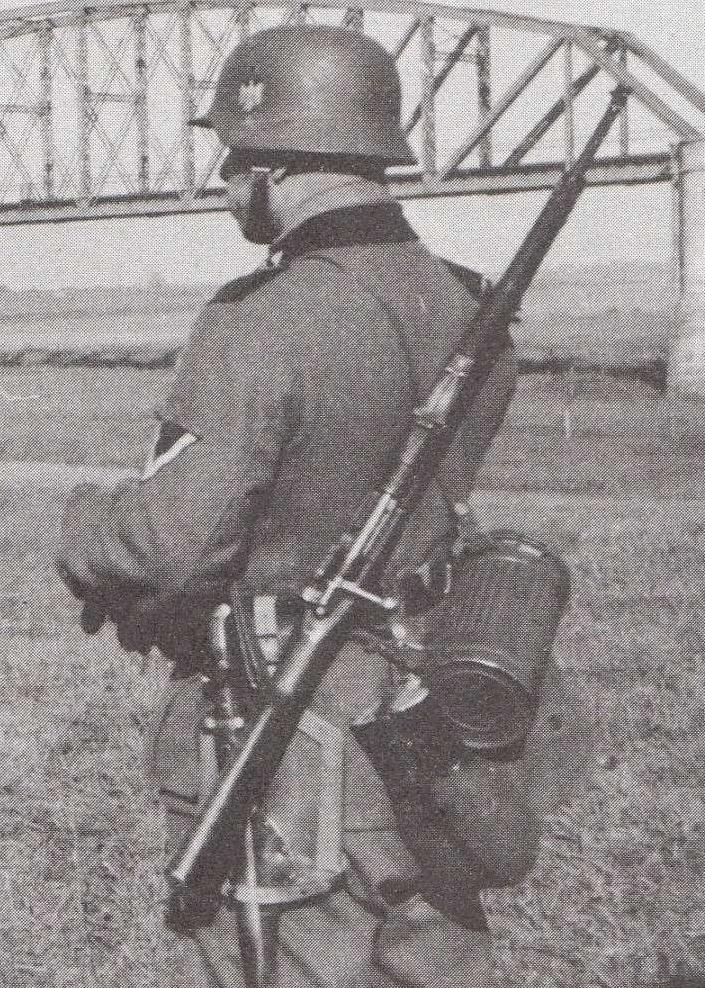