£45.00
Free Shipping!
This is a German soldiers mess tin dated 1941 on the side with multiple bullet holes,shrapnel hits and holes also has a lid with it not sure its the correct lid for it as it does not fit on due to being miss shaped.The tin is in semi-relic condition really very good condition overall with a lot of original colour and original green and black paintwork there is still some dirt and mucked attached from the recovery but not much at all on the lid there is also scratched in the German soldiers initials K W  very rare to find from the battlefield in such good condition with so much battle damage it is perfectly clean and in lovely condition.The mess tin was recovered from the Demyansk Pocket in Russia 1941-1942 battlefield.The Demyansk Pocket the battle was from 8 February to 21 April 1942. A lovely piece of history from the this famous battle on the Eastern Front and comes with a A5 laminated information card. 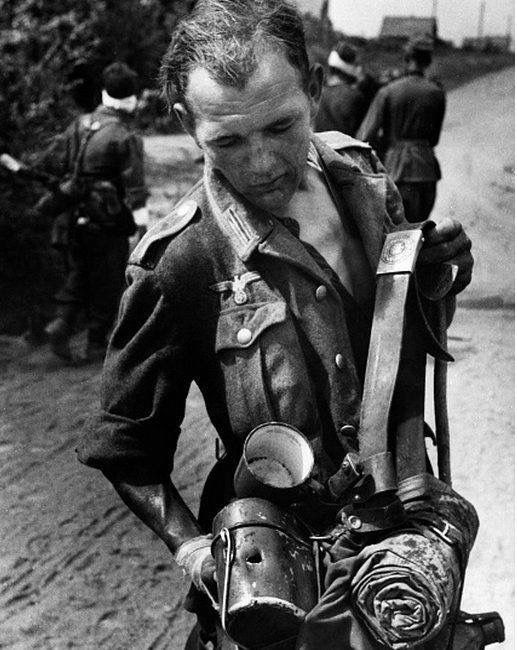