This is a aluminium made German soldiers wound badge in black medal it is in nice condition still retains its black painted finish with the swastika clear to see but is missing its pin on the back.The medal has been very nicely cleaned and is fantastic condition for a battlefield find and is perfect for display or any collection.The medal was recovered from the area of Priekule in the Kurland pocket defended by the SS Nordland Division during the battle a nice relic from the battlefield of 1944-1945 in Latvia. A lovely piece of iconic battle history from one of the most famous pockets on the Eastern Front and used by the famous SS. 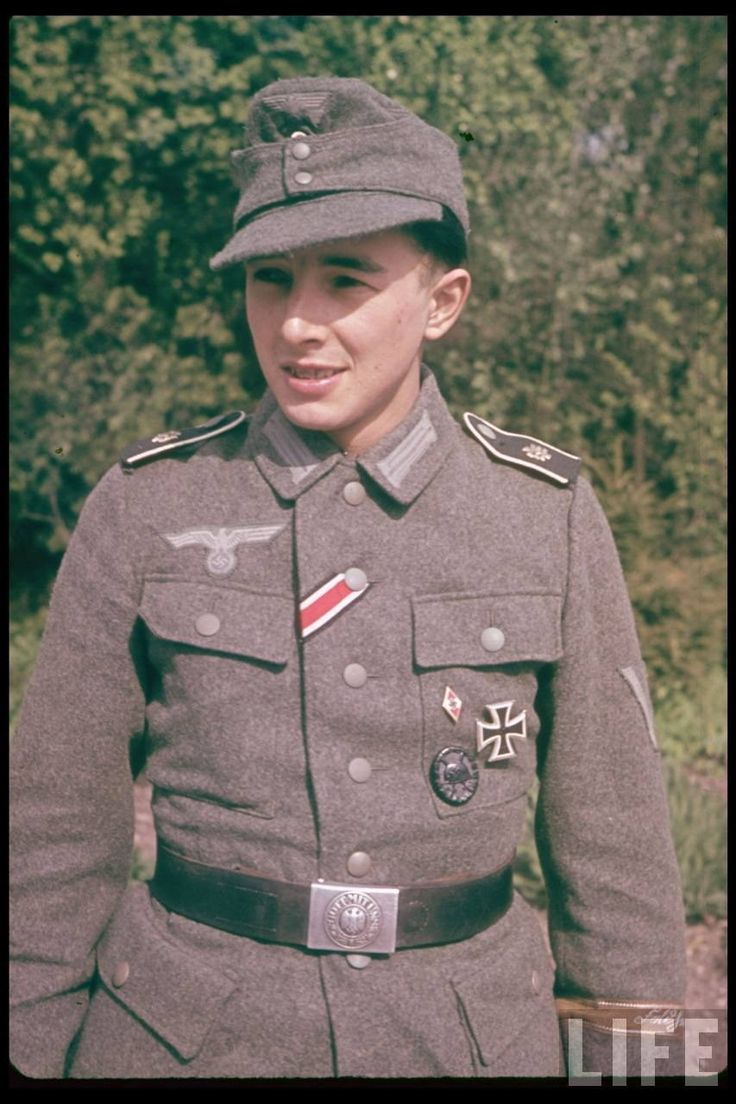