German steel made flak 88 shell case this is the shell case for the SK C/30 naval gun used on ships,uboats and coastal defence the naval version of the famous 8.8cm anti aircraft and anti tank gun used on all fronts by the German army.The case is steel made it is in lovely condition the case which still retains its original steel colour it has most of its markings on the base with the date 1942 and waffen stamp that can all be seen the case has been well cleaned and perfect for display or any collection.This case from the battlefields of Finland 1940-1945 used either against the Russians or used by the Germans on the Finnish Army in late 1944-1945.

The Soviets invaded Finland on November 30, 1939. (Stalin claimed that Finnish troops opened fire on Soviet troops.)The Finns stunned everyone by beating back the initial Soviet offensive. Although their resistance consisted of only small numbers of trained soldiers.In March 1940, negotiations with the Soviets began, and Finland signed the Treaty of Moscow, which handed over control of the Karelian Isthmus.As tension increased between Germany and the USSR, Finland saw in Hitler a possible ally in gaining back its lost territory. German troops were allowed on Finnish soil as the Germans prepared for their invasion of the Soviet Union—a war that the Finns joined. Although Finnish troops captured large areas of East Karelia back from the Soviet Union, they were reluctant to trespass the old borders of 1939 and help Germany in the siege of Leningrad.

But repeated German setbacks resulted in putting the Soviet Union on the offensive again. Shortly after the Red Army broke through to the Karelian Isthmus in June 1944, the Finnish president, Risto Ryti, resigned. (Around this same time, the United States broke off relations with Finland after repeated demands that Ryti renounce his alliance with Germany were rebuffed.) Ryti’s successor, Gustaf Mannerheim, immediately sued for an armistice with the Soviet Union. This was signed on September 19, 1944; Finland agreed to the terms of the 1940 Treaty of Moscow and to throw all German troops off Finnish soil. The final act of capitulation came on March 3, 1945, with a formal declaration of war against the already dying Germany. 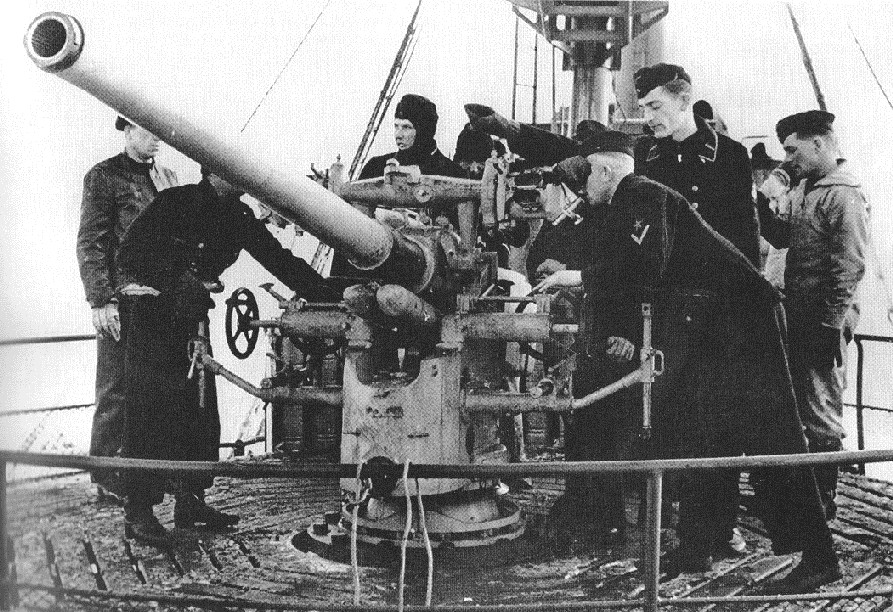