£48.00
Free Shipping!
This is a German steel shell case 7.5cm KwK42 fired by a Panther Tank of Panzer Grenadier Division Kurmark. The case is rusty but solid and is in relic condition it does have one large rust hole and a few small ones also some large dents around the sides properly partly run over by tank after firing it when it was thrown out the case does have some remains of the brass wash and on the bottom of the case none the original markings can be seen but the case is overall very nicely cleaned a solid relic perfect for display or any collection and getting harder to find especially so solid still from the battlefield these panther cases.The shell case was recovered in Carzig south of the Seelow Heights the area defended by Panzer grenadier division Kurmark in April 1945 during the battle on the Heights part of the opening battle for Berlin. The shell case comes with a A5 laminated information card.

THIS ITEM IS FREE UK SHIPPING. FOR INTERNATIONAL BUYERS. IT IS AT A REDUCED RATE. PLEASE ASK BEFORE PURCHASE. THIS ITEM CAN ONLY BE SHIPPED TO THE UK AND EUROPE. 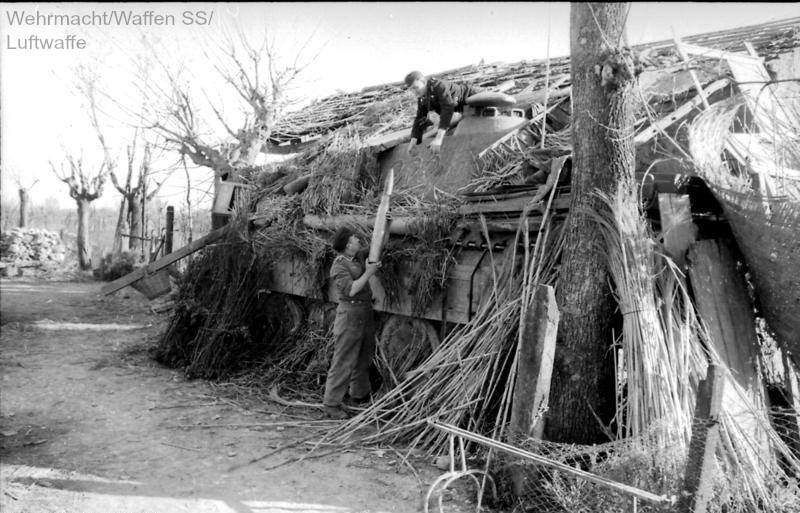