This is a group of engine electrical parts all are in nice,solid and clean condition they still retain there original colour and have been nicely cleaned.The parts have been mounted in to a glass fronted box frame with plane and crash information and pictures with photo of the pilot the frame is 15 inches by 12 inches in size.The parts come from  US B17 bomber 43-37516 named Tondalayo which was shot down on the 4th March 1945 by Friendly fire over the English coast. A very nice group of parts from a famous B17 bomber which had seen a lot of action already to hang on the wall or stand on display.

B17G Flying Fortress 43-37516 'Tondalayo' was an overall matt black finished special operations aircraft attached to the 406th Night Leaflet Squadron based at Cheddington, and was the personal aircraft of the unit's commander, Lt Col Aber, being retained by him when the squadron converted to Liberators. Aber was on his 51st mission when he was shot down. Co-pilot was Lt Maurice Harper who had flown Spitfires with the RCAF, before volunteering for a tour on 'Heavies.'

On the night of March 4th 1945, when their aircraft was shot down by British anti- aircraft defences .The tragedy unfolded around 9.15pm, when the Tondalayo ,returning from a leaflet drop on Amsterdam, Rotterdam and Utrecht, was crossing inland over the east coast. At the same time two enemy aircraft, homeward bound after a sneak raid, were heading easterly at a lower altitude, which no doubt confused the defenders. At 12,000 feet, over Clacton-on-Sea, exploding shells set the aircraft alight in the area of the waist gun positions, severing control cables and injuring the Bombardier, Lt Connie Morton., who sustained injuries to his eyes and right leg. The aircraft rapidly descended to 8,000 feet, and was heading for an emergency landing at Woodbridge when the aircraft was hit again, crippling her further and this time injuring the tail gunner. It was at this point the 'bail out' order was given, all the crew abandoned the aircraft apart reported that both Aber and Harper had their harnesses on, but not their chutes, so it can only be assumed that they had insufficient time or altitude to do so. from Aber and Harper. Captain Stonerock (naviagator) was the last crewman through the hatch at 5,000ft , and later B-17 G Flying Fortress 43-37516 'Tondalayo' 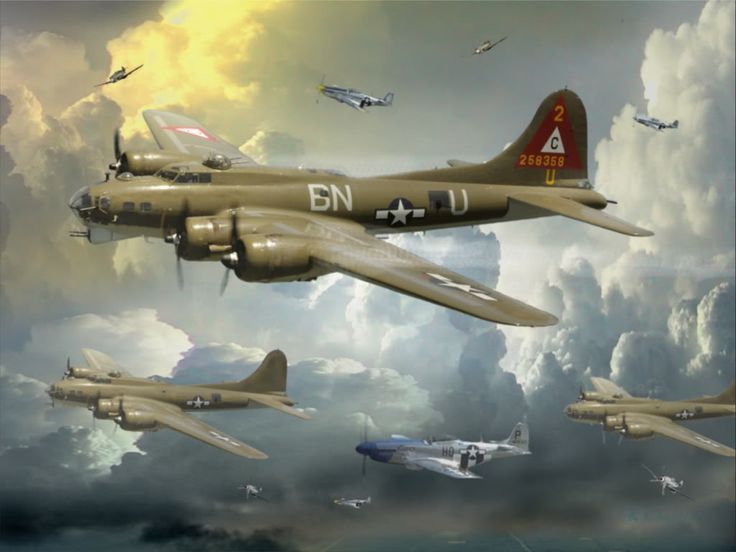