This is a very nice pair of parts which are engine Label which is complete but the markings on it are not very clear and there is Engine part which is a brass part with fitting possibly from a radiator the parts have been nicely cleaned and still retain a lot of there original colour and have ripped and bent by the impact of the crash the parts have been mounted in to a glass fronted box frame with plane and crash information and pictures the frame is 17 inches by 14 inches in size.The parts come from German JU87 stuka dive bomber number 5188 shot down on 18th August 1940 and crashed at Fishbourne creek the most famous crashed stuka from the Battle of Britain. A very nice group of parts from the famous battle of Britain and German stuka dive bomber already to hang on the wall or stand on display.

Junkers JU87b-1 Stuka dive bomber Work Number 5518 of 2 Staffel/Stukageschwader 77 shot down on the 18th August 1940 which took part in the attack on RAF Thorney Island airfield and crashed at Fishbourne Creek, near Chichester, Sussex.

This aircraft was Shot down by Sargent Jim Hallowes in Hurricane of No 43 Squadron RAF. The pilot of the stuka Oberleutant Johannes Wilhelm and Gunner Unteroffizier Anton Worner bailed out and were both captured and became Prisoner of war. The photo below is Oberleutant Wilhelm as pow at Chichester railway station waiting for a train to take him to London for interrogation. 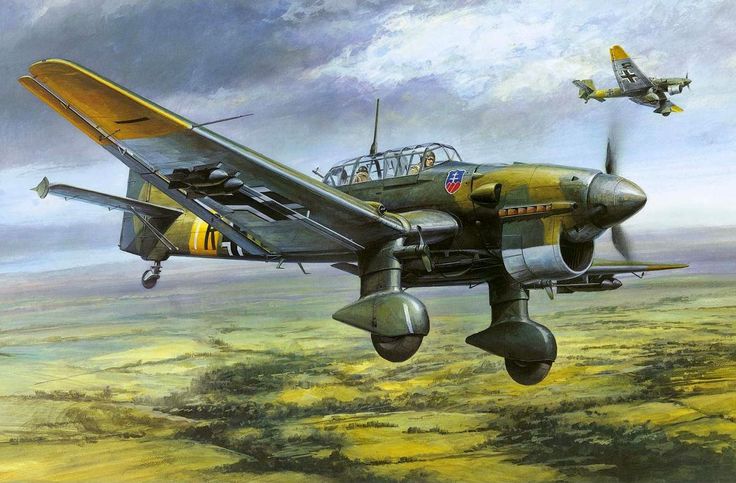