This is a pair of very rare parts from British Glider from Operation Market Garden. The pair of small structure parts which are rusty and they are in relic but solid condition they have been left pretty much in as found condition they are 4 half inches long and are a very rare one for the collection perfect condition to display and they come with a A5 laminated information sheet with photos. The parts are from British Horsa Glider landed at Arnhem on the 18th September 1944 during Operation Market Garden and a very nice rare relic from this famous battle.

The 4th  brigade formed part of the second day's parachute landings at the Battle of Arnhem. Problems reaching the bridges in Arnhem forced the divisional commander, Major-General Roy Urquhart, to divert one of the brigade's battalions to assist the 1st Parachute Brigade. After a short delay the brigade headed out for its objective. When only halfway there, however, the remaining two battalions were confronted by prepared German defences. The brigade, having suffered heavy losses, was eventually forced to withdraw. The next day, weakened by fighting at close quarters and now numbering around 150 men, the brigade eventually reached the divisional position at Oosterbeek. After a week of being subjected to almost constant artillery, tank and infantry attacks, the remnants of the brigade were evacuated south of the River Rhine. During the battle of Arnhem, the brigade's total casualties amounted to seventy-eight per cent, and the 4th Parachute Brigade was disbanded rather than reformed, the survivors being posted to the 1st Parachute Brigade. 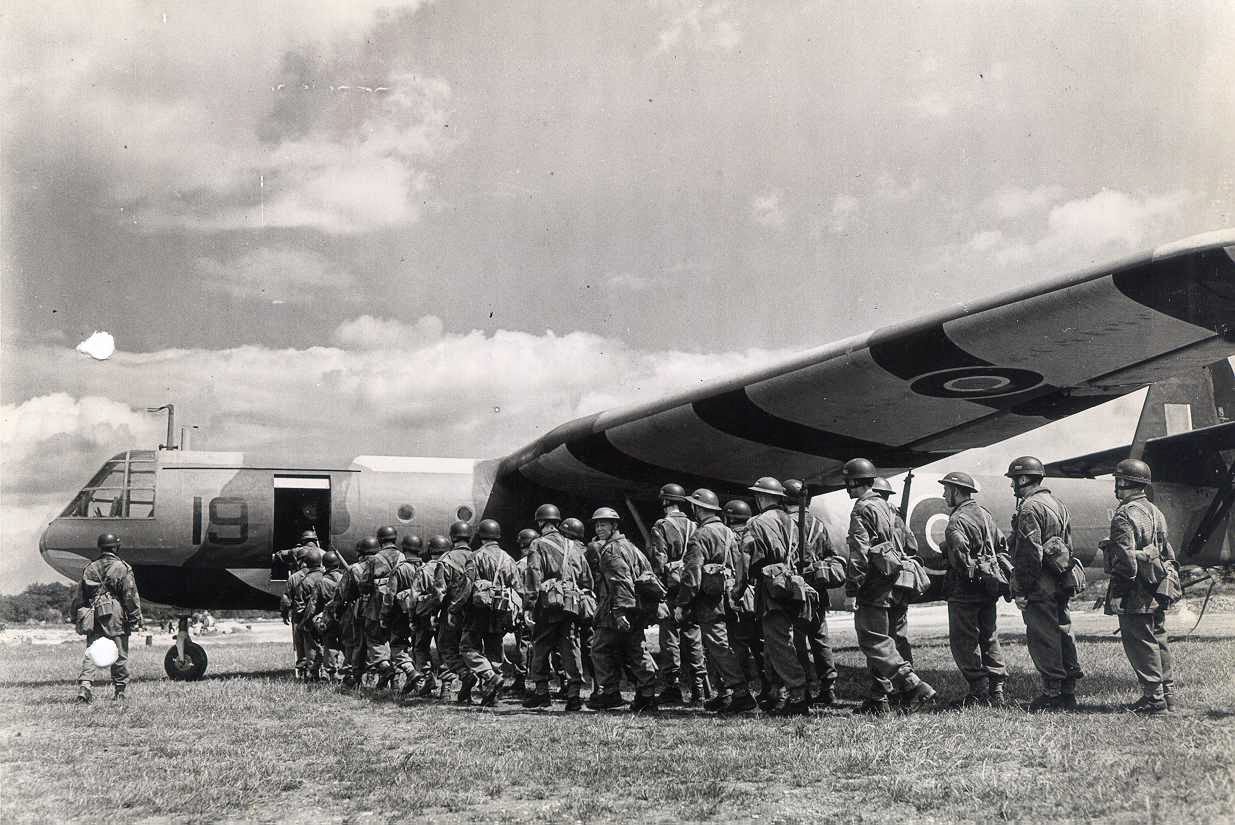