Airframe panel with insignia remains, lots of original paintwork nice and clean relic from Russian Mikoyan-Gurevich Mig-3 fighter shot down and crashed in the Demyansk Pocket near Leningrad in Russia 1941-1942

This is a Airframe panel with insignia remains what looks like a black painted edge possibly the outline to the famous red star. The Airframe panel which is 2 aluminium sections on a thin metal bar still has lots of original paint remains looks like the dark and light green camouflage paint it does still have lot of original colour it has ripped, smashed and bent by the impact of the crash but has been very nicely cleaned and is perfect for display or any collection. The airframe panel were recovered from Russian Mikoyan-Gurevich Mig-3 fighter shot down and recovered from the Demyansk Pocket in Russia 1941-1942 battlefield A lovely piece of Russian history from the this famous battle on the Eastern Front which comes with a A5 laminated information card with pictures . 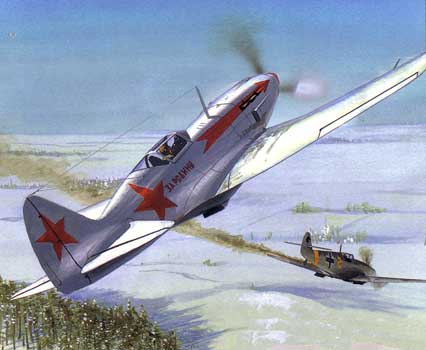 Airframe panel with insignia remains, lots of original paintwork nice and clean relic from Russian Mikoyan-Gurevich Mig-3 fighter shot down and crashed in the Demyansk Pocket near Leningrad in Russia 1941-1942