£0.00
Free Shipping!
This is an original German soldiers wound badge in silver medal it is in very nice condition semi-relic really fantastic condition on the front still retains some of its original colour the markings and swastika clear to see.This is a cracking condition medal for a battlefield relic it does have a bit of damage to one edge on the back not as good as the front but does still have its pin it has been very well cleaned and is perfect for display or any collection.The medal was recovered from a large pit of German equipment buried on the Seelow Heights 1945 battlefield the opening battle for Berlin.A very nice relic from this famous battlefield in the last weeks of the war.
The Battle of the Seelow Heights was part of the Seelow-Berlin Offensive Operation (16 April-2 May 1945). A pitched battle, it was one of the last assaults on large entrenched defensive positions of the Second World War. It was fought over three days, from 16–19 April 1945. Close to one million Soviet soldiers of the 1st Belorussian Front (including 78,556 soldiers of the Polish 1st Army), commanded by Marshal Georgi Zhukov, attacked the position known as the "Gates of Berlin". They were opposed by about 110,000 soldiers of the German 9th Army commanded by General Theodor Busse, as part of the Army Group Vistula. 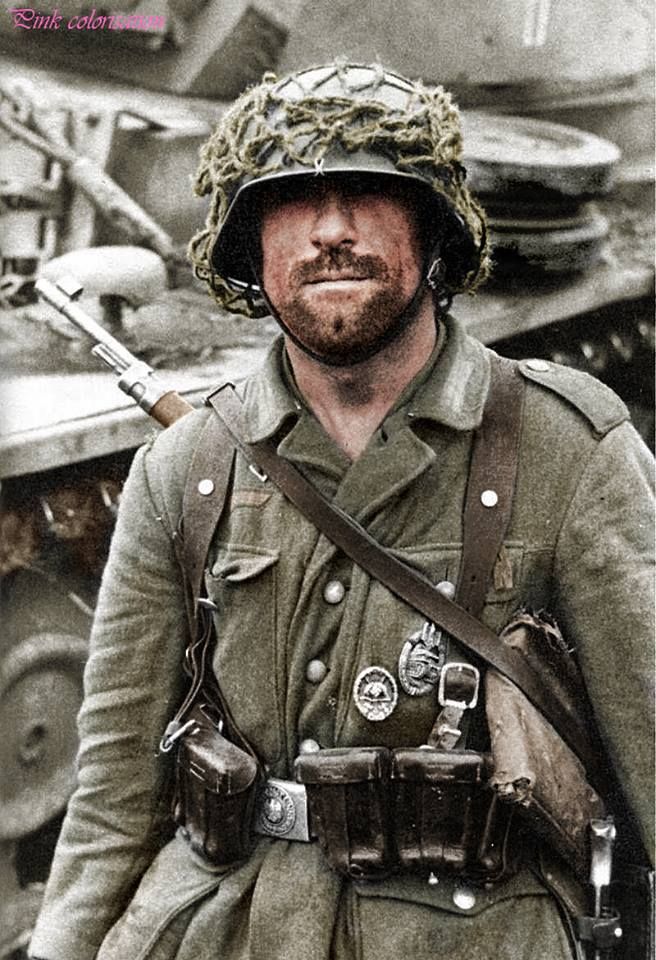