German wound badge in black, very relic condition with some its markings still visible recovered in Sevastopol the battlefield of 1941-1942 in the Crimea the Germans last big victory in East

£25.00
Free Shipping!
This is a aluminium made German soldiers wound badge in black medal it is in fairly nice condition it still retains a little of its black painted finish but not much with the swastika and other markings partly clear to see on the front and the back also has its pin on the back and does have its holder which is still its brass colour. The medal has been very nicely cleaned and is fantastic condition for a battlefield find and is perfect for display or any collection. The medal was recovered in Sevastopol the battlefield of 1941-1942 in the Crimea the Germans last big victory in East. 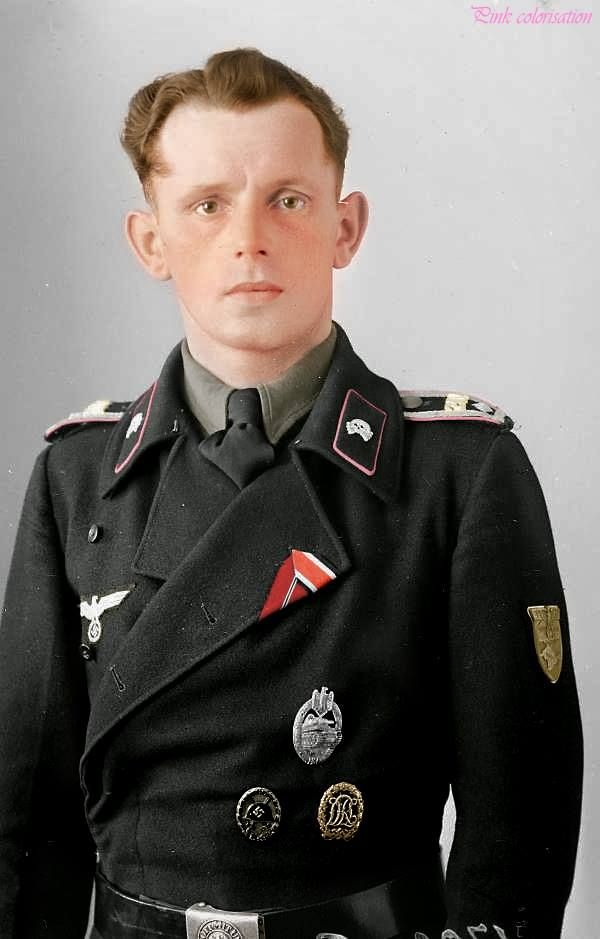 German wound badge in black, very relic condition with some its markings still visible recovered in Sevastopol the battlefield of 1941-1942 in the Crimea the Germans last big victory in East