This is a very large section of mag allow engine case still with aluminium airframe attached and sacking from the heat protection wrapping between the engine and the airframe still in place.This bit of engine has melted in the fire when the plane was shot down and crashed it has bent,smashed and ripped by the impact of the crash it has no paintwork left that has melted off in the fire it has been very nicely cleaned perfect to display or for any collection the panel is 15 inches long and 13 inches wide in size.The part comes from B17 flying fortress bomber number 42-38112 of 384th Bomber Group shot down on 10th February 1944 on a raid over Schweinfurt. The item come with a A5 laminated information sheet with crash photo and is a nice relic from US B17 bomber shot down in combat.

B17 flying fortress bomber number 42-38112 of 384th Bomber Group shot down on 10th February 1944 on a raid over Schweinfurt which produced most of Germany’s ball bearings in the factories.The B17 was shot down by German fighters it exploded on its way down crashed at Schlierbach, near Lindenfels, 16 miles Nort East of Darmstadt. 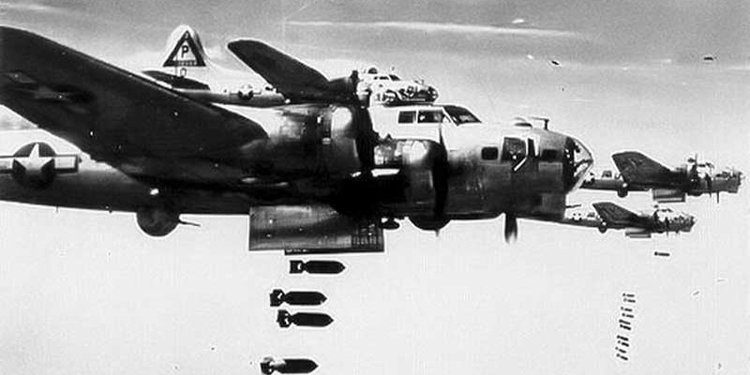