£0.00
Free Shipping!
Group of 8 German leather webbing with brass buckles all from the uniform webbing or back packs.The leather straps with buckles are in fantastic condition for there age they are in relic but very solid condition the brass has turned green after 100 years in the ground does still have some mud and dirt attached the leather is solid and not crumbling.The leather and brass were recovered from the battlefield at Passchendaele from the 1917 battle part of the third battle of Ypres.A very nice find from the famous Ypres battlefield and rare to get German relic from the battlefield. 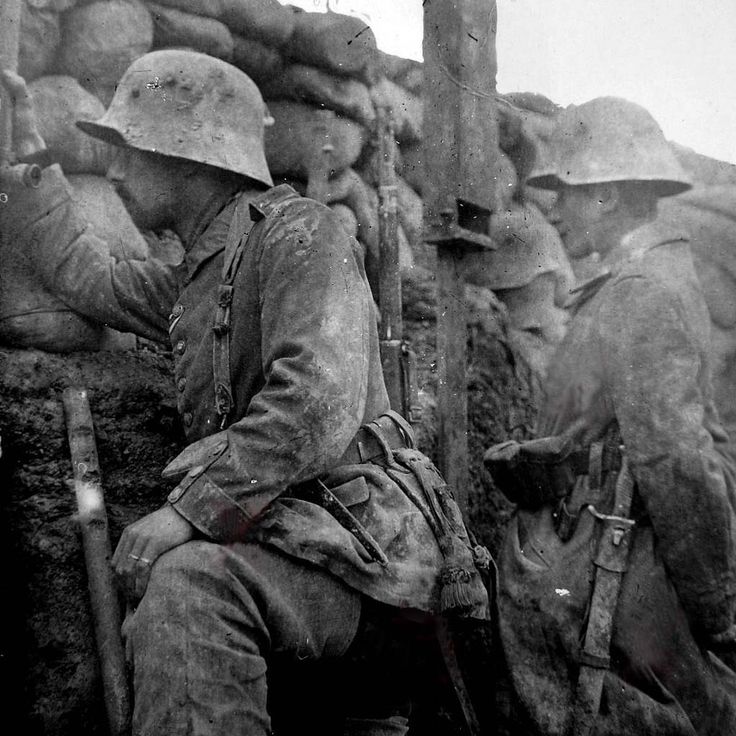