This is a German steel shell case for the 7.5cm light infantry gun (L.I.G.18] with no markings still visible on the base. The case is in solid relic condition with no holes in the metal and some pitting to sides and base. the neck has a bit of damage from being fired but overall a lovely example of a battlefield found case which is perfect for display or any collection. The shell case was recovered from Sevastopol the battlefield in the Crimea 1941- 1942 . 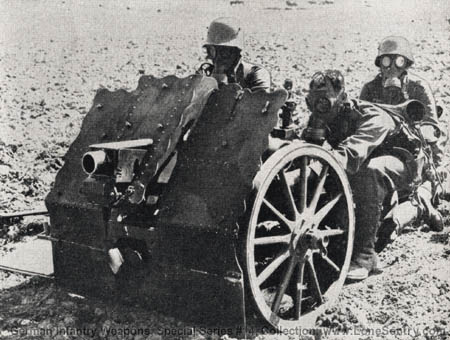