Russian IS-2 josef stalin tank battle damaged and blown track link recovered from the site of a destroyed tank which is South of Berlin in the area the German 9th Army fought, surrendered in April 1945 during the battle of Berlin

This is a nice Russian tank relic a Russian IS-2 josef stalin tank battle damaged and blown track link This link is not complete parts are missing the bits that are left both still attached to a bent pin it  has all ripped and bent by the impact of the explosion it has been very nicely cleaned it is in nice solid condition perfect for display or any collection and rare to get a link so badly battle damaged. This link was recovered from the site of a destroyed tank which is South of Berlin in the area the German 9th Army fought and surrendered in April 1945 during the battle of Berlin. A very nice find from the battles in the last days of the Third Reich and the fall of Berlin. The armour comes with a A5 laminated information card with pictures. 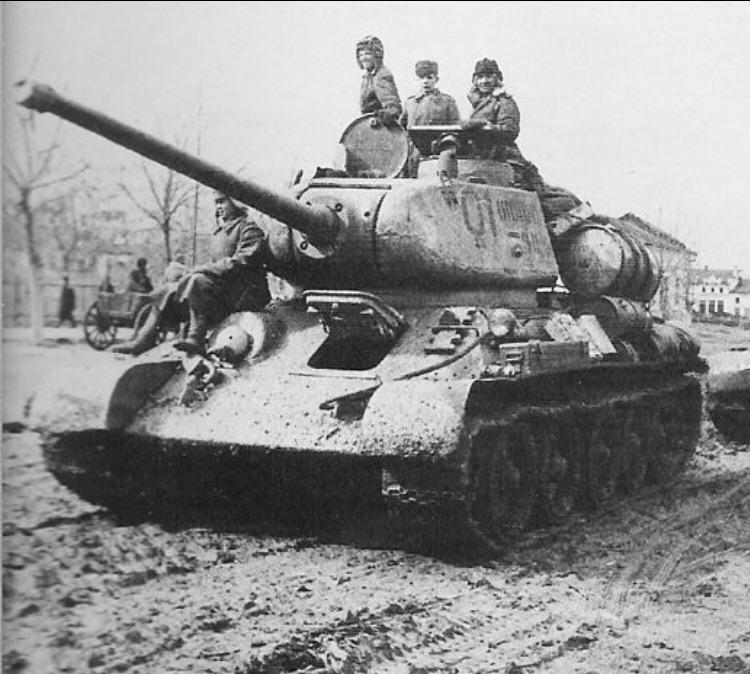 Russian IS-2 josef stalin tank battle damaged and blown track link recovered from the site of a destroyed tank which is South of Berlin in the area the German 9th Army fought, surrendered in April 1945 during the battle of Berlin