This is a Italian mountain Division soldiers M33 helmet which is heavily rusted with rust holes and rust damage down one side but is very solid. The helmet is a nice example of this rare to find helmet which has no battle damage and is lovely solid shell still which has small remains of the liner ring still in place as well it has been very well cleaned and is perfect for display or any collection and is rare to find from the battlefield anyway Italian helmets but from this battlefield in particular very rare. The helmet was recovered on the Dom river on the left flank of the area defended by them in January 1943 during the battle of Stalingrad. 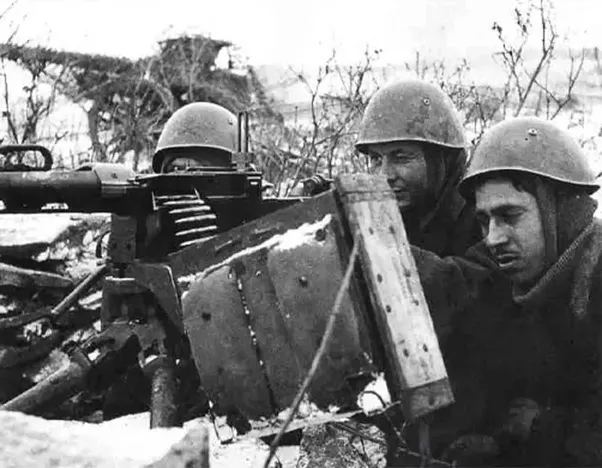