This is a very rare German Riegel Mine 43 which is empty and inert and a extremely rare find from the battlefield. This mine is in 2 parts which come apart like they should they are rusty but solid and do have a few small rust holes in them the mine would clean up more with effort this one has been partly cleaned but still in perfect condition for display or any collection .This mine is so rare to get recovered from the battlefield so complete this is only the second one i have ever had it was recovered in Carzig south of the Seelow Heights the area defended by Panzer grenadier division Kurmark in April 1945 during the battle on the Heights part of the opening battle for Berlin .A very rare relic from this famous battle that comes with 2xA5 laminated information sheets.

The Sprengriegel 43 or “high-explosive bar mine” is a anti-tank mine which is used in open country, on roads, and in minefields. It consists of three main parts: a metal encased charge of TNT, a sheet steel tray, and a lid which acts as a pressure plate on the charge. Attempting to disarm Riegelmines is extremely dangerous because the metal wires in the fuze mechanisms quickly become corroded, which makes them highly unstable. Approximately 3,051,400 were produced between 1943 and 1945.

The unit that was to become Panzergrenadier division Kurmark was formed on 30 January 1945 as Kampfgruppe (Brigade) Langkeit from Panzergrenadier-Ersatz-Brigade Großdeutschland ‘Gneisenau’ at Frankfurt an der Oder. With the launch of the Soviet Berlin Offensive on 16 April, Panzergrenadier division ‘Kurmark’ taken from reserve and moved into defensive positions along the high ground running through Mallnow, Carzig, Schönfließ, and Dolgelin. Mounting Soviet pressure forced the division to withdraw on 19 April, with the retreat taking place across the front. A rear guard covered the retreat from good defensive positions at Hohenjesar and Schönfließ. After retreating southwest it ended up trapped in the Halbe Pocket with the majority of the Ninth Army. What was left of the division surrendered to US forces near Jerichow on 5 May 1945.

The Battle of the Seelow Heights was part of the Seelow-Berlin Offensive Operation (16 April-2 May 1945). A pitched battle, it was one of the last assaults on large entrenched defensive positions of the Second World War. It was fought over three days, from 16–19 April 1945. Close to one million Soviet soldiers of the 1st Belorussian Front (including 78,556 soldiers of the Polish 1st Army), commanded by Marshal Georgi Zhukov, attacked the position known as the "Gates of Berlin".They were opposed by about 110,000 soldiers of the German 9th Army commanded by General Theodor Busse, as part of the Army Group Vistula. 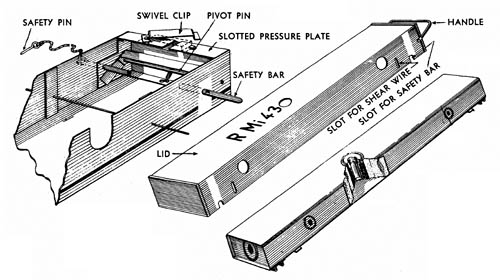 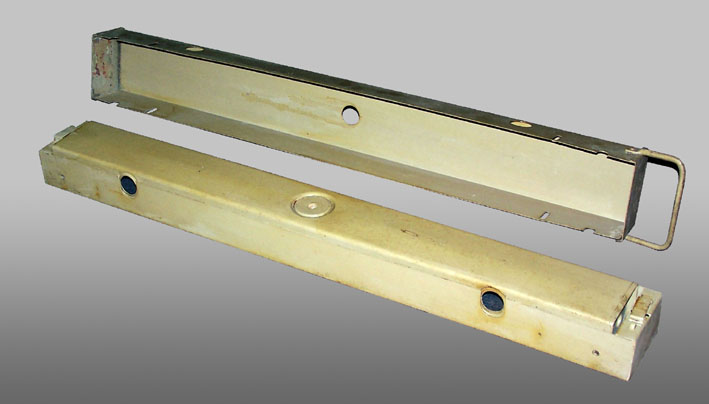