This is Czech Army M1924 bayonet re used by Wehrmacht which is in relic condition with no wooden handles left. The bayonet is in nice solid condition it is rusty and pitted but it has been very well cleaned and is perfect for display or any collection these are much rarer German bayonets to find then the standard K98 bayonets. This bayonet was recovered from Sevastopol the battlefield of 1941-1942 in the Crimea the Germans last big victory in East. 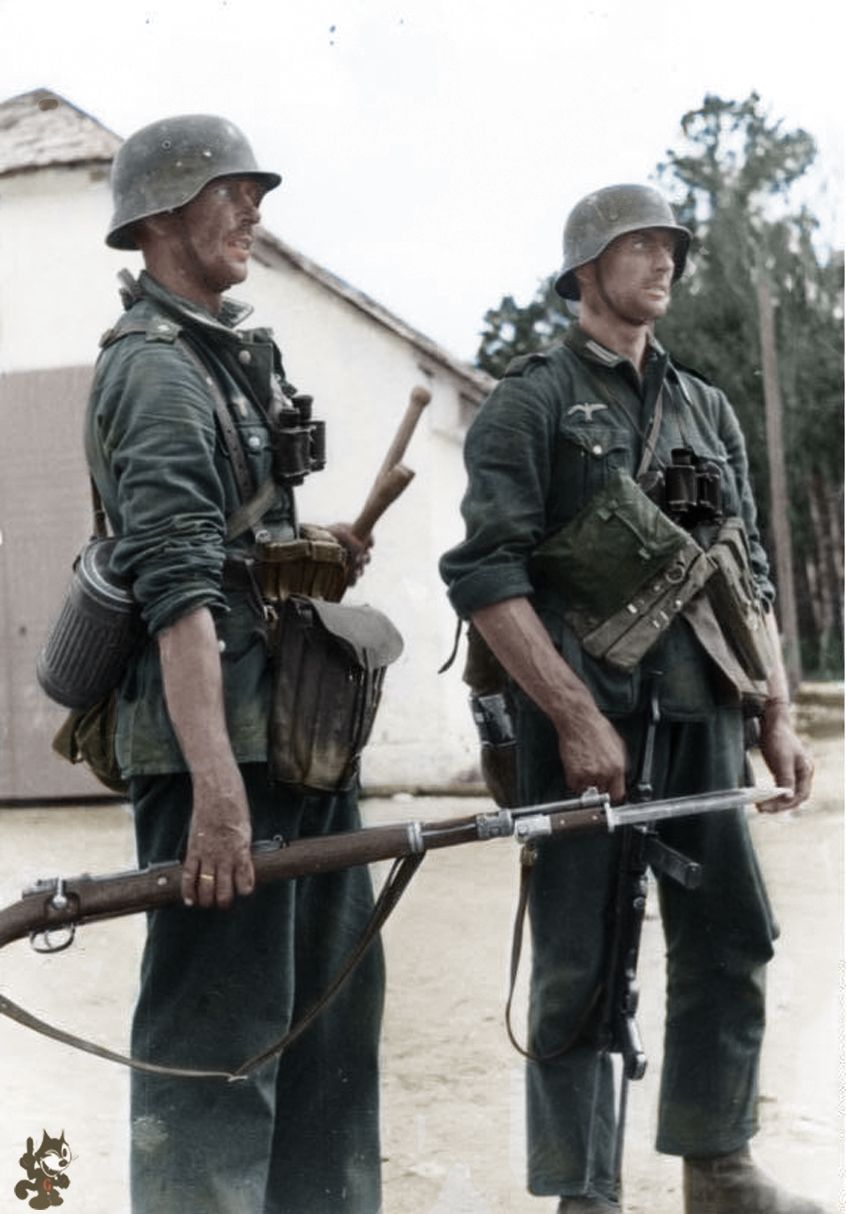