This is a unusual to find Russian ammunition crate these are much rarer to find then German boxes amazing enough. The box is complete the wood is still solid it has not broken or damaged to much from use does have broken wood stand on the bottom it still retains some of its original green painted colour finish and has had a brown overpaint not sure if post war or not and has some of its black ink markings still partly clear to see in only a few places. This box which all the hinges are there and work well as does the lock it has its metal carry handles on the side of the box it is a bit scuffed and marked from use but is wood worm free it is still very solid and has been nicely cleaned it is perfect for display or any collection. The crate was recovered from the Sevastopol battlefield of 1941-1942 in the Crimea the Germans last big victory in the East. 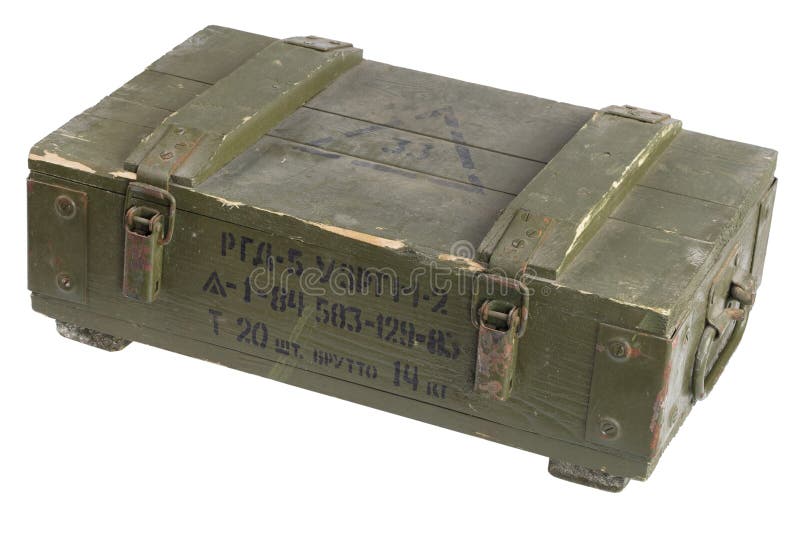